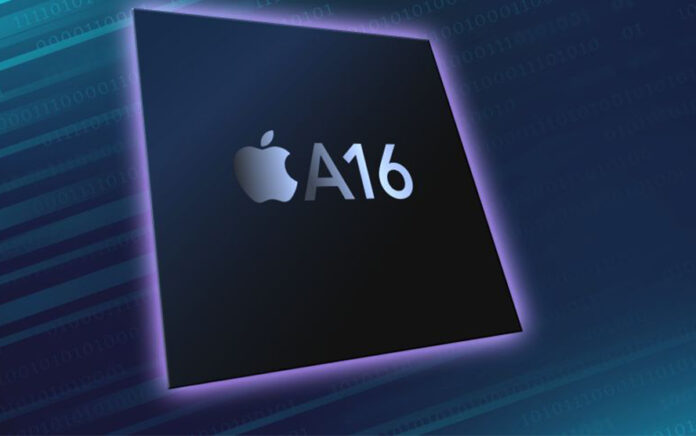 According to a report announced, Apple became the first customer of the chip based on the 3 nm architecture that TSMC company will start production next year. Apple is expected to use these chips in the A16 Bionic chipset. In addition, iPhone 14 may appear as the first smartphone with 3 nm technology.

If you remember, we recently stated that TSMC company will start working on chips based on the new 3 nm architecture. We even stated that Apple could be the first customer of these chips. According to a report published by a newspaper called UDN, Apple has already ordered a 3 nm chip.

Apple has ordered the new 3 nm chips for use in both the A and M series chipsets. The A series is used for phones and tablets, while the M series chipsets will be used in Apple’s new Macbook laptops, which will have their own processors. Thus, the iPhone 14, which is expected to be released in 2022, will be the first smartphone with 3 nm architecture.

3 nm chips can be used in A16 Bionic chipsets

TSMC’s 5 nm architecture-based chips produced in recent years have been extremely successful and the company has surpassed one of its biggest competitors, Samsung Foundry. Apple has reserved almost all of the factory’s production capacity for these extremely high performance 5 nm chips for use in its new chipsets.

Apple is said to have ordered 3 nm chips, which TSMC will start production in 2022, for use in iPhones and iPads for now. If all goes well, Apple will start using TSMC chips based on 3 nm architecture in the A16 Bionic chipset they will produce in 2022. In this way, iPhone 14 may appear as the first smartphone with 3 nm technology.