Home Tech iPhone 13’s processor A15 is in performance test! Here are the results 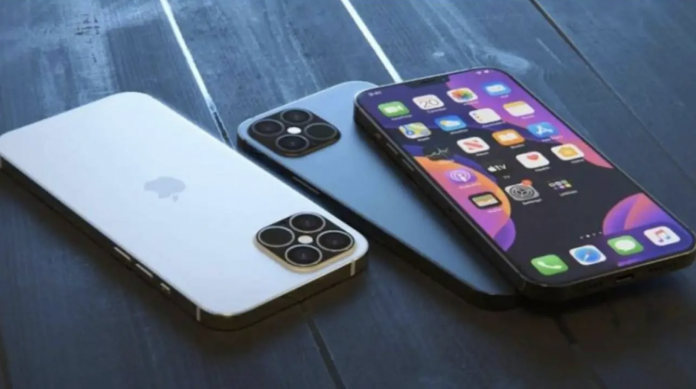 A few days before the introduction of the iPhone 13 family, GPU benchmark tests of the A15 Bionic processor have emerged. Here are the results!

From the camera to the design, screen features and even color options, we learned about the iPhone 13 series through leaks. Another detail that is not on the agenda is the new Bionic processor of the smartphone. According to preliminary information, the CPU that will power the new iPhones was produced with a 5nm+ fabrication process. It is also among the leaks that it will have built-in 5G (mmWave) feature.

A few days before the presentation, the GPU benchmark test of the A15 Bionic processor appeared on the Manhattan 3.1 platform.

A15 Bionic will make iPhone 13 the king of FPS

According to the news of AppleInsider, the A15 Bionic processor was subjected to a total of two rounds of testing on the GPU benchmarking platform Manhattan 3.1. The graphics unit of the processor managed to see 198 FPS in the first wave. In the results of the second test, it scored between 140 FPS and 150 FPS.

As it turns out, the performance of the A15 Bionic degrades for a certain period of time after being subjected to overload. However, it is possible to say that even this state is extremely satisfying in terms of daily use.

When will the iPhone 13 be introduced?

Due to the pandemic last year, all events were affected by this situation for a long time. Don’t be misled by the early opening of schools this year, as we mentioned in our previous news, Apple has decided to postpone its plans to return to the office for a few more months.

However, it is estimated that the American company, which has all factories working efficiently and does not have any problems in chip production, is already ready to put the entire series on the shelves. The iPhone 13 family will be introduced on Tuesday, September 14, 2021. It will go on sale on September 24.