Home Tech iPhone 13 Will Be Able To Make Calls In Places Where There... 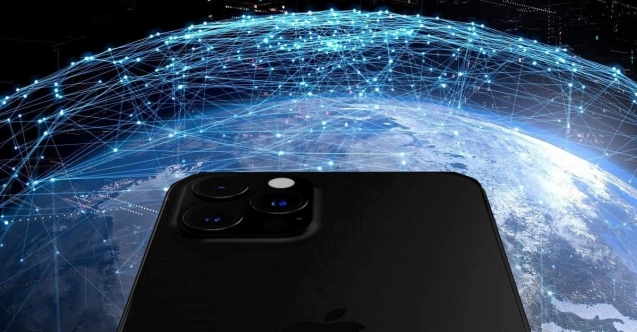 The new iPhone 13 models that Apple is working on will be introduced in September and will be available towards the end of the month. While new claims are being made about the phones every day, this time the claim will make a lot of noise. Experienced Apple analyst Ming-Chi Kuo, known for his reliable leaks and frequently the subject of our news, claimed that a brand new feature that we have not seen so far will be used in the iPhone 13 family.

SEARCH AND INTERNET OPPORTUNITY IN NO REGIONS

Kuo said that the iPhone 13 models will allow making calls, sending messages, and even connecting to the internet even when the network is not working.

WILL BE CONNECTED TO SATELLITE

According to Ming-Chi Kuo’s statement, the iPhone 13 family will use a special version of the Qualcomm X60 modem. The version in question will allow phones to connect with satellites in places where there is no network. This satellite communication technology will allow users to make calls, send messages and connect to the internet when the phone is not picking up. Ming-Chi Kuo said that Apple has collaborated with companies such as Globalstar, which works on some satellite communication technologies for uninterrupted communication. However, it is not known how such satellites in mid-Earth orbit will serve the world. Another claim is that the US company will get help from Starlink satellites for this feature. However, Starlink satellites, which are currently in the testing phase, are not yet used in many countries. That’s why Apple’s s uninterrupted communication feature may only be available in certain regions. It should be noted that all these rumors are claims and have not yet been confirmed by Apple. We hope to learn more at Apple’s event in September.