Home Tech iPhone 13 : What Will Be The Colors? 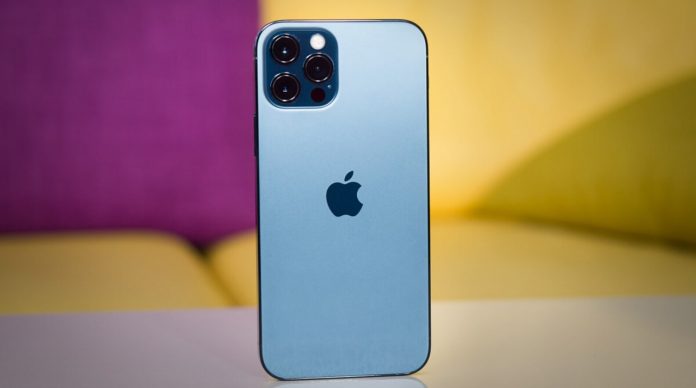 iPhone 13, which is expected to be introduced in the autumn months, what colors will the iPhone 13 series appear in? We have compiled the resulting information.

Apple appeals to consumers with a much wider color gamut in its smartphones compared to its competitors. While the dominant colors used by other manufacturers are black, white or different tones of both; We see colorful options such as red, purple and green on iPhones. This creates a separate appeal for those who like alternatives.

The tradition will not be broken in the iPhone 13 series, which is expected to be introduced in the autumn of this year. This time, the company will go out of the ordinary and present colors that we do not see much on smartphones.

(PRODUCT)RED is a must!

Apple is adding a red version to its iPhone lineup as part of its (RED) partnership to provide financial support to the HIV/AIDS epidemic in sub-Saharan Africa. It also markets them under the (PRODUCT)RED name, for example the iPhone 12 (PRODUCT)RED. Judging by the deal still going on, this year consumers will be able to buy a red iPhone 13.

Until now, Apple has received feedback that the iPhones it has developed under (PRODUCT)RED are not completely red. In this year’s smartphones, it is stated that the problem will disappear and a truly red case will appear.

Continuing in the footsteps of his brothers: White

Undoubtedly, white comes first among the colors identified with Apple. White, which is offered as an option on all iPhone models, will of course continue to exist in the iPhone 13 series. At least, there is no evidence to the contrary yet. Of course, the white color also has different tones, and according to the information obtained, Apple iPhone 13 will come up with a more creamy white.

In any case, those who do not want to give up the white color will be able to get what they want this year as well.

The gold and silver colors, which are mainly seen in high-end models, will re-display themselves with the iPhone 13 Pro and Pro Max models. Similarly, we will have the chance to buy all the iconic colors of iPhones in the iPhone 13 series, along with blue and graphic colors.

The “yellow iPhone”, which entered our lives with the iPhone 11 family, unfortunately disappeared into the dusty pages of history in the next series. There are allegations, albeit low, that it will be re-sold with the iPhone 13, which will be introduced this year. However, the possibility of Apple turning to alternatives such as orange, which is closer to it instead of yellow, is considered more certain.

One of the options we will see among the iPhone 13 colors will be Mint Green. It is stated that the option, which received positive feedback with the iPhone 12, will reach more dark tones in the new version.

So what would you like to see among the iPhone 13 colors? You can write your ideas as a comment in the field below.