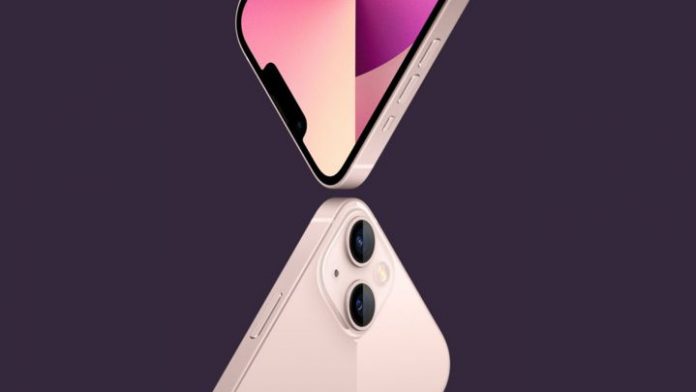 iPhone 13: Yesterday afternoon the famous Apple Event 2021 was held where the new iPhone 13 were officially presented to the whole world. As everything pointed and following the same line of last year with the iPhone 12, four different versions were presented, iPhone 13 Mini, iPhone 13, iPhone 13 Pro and iPhone 3 Pro Max. The first two we could say that they are in a lower step or range, with the Pro and Pro Max being the top of the range.

Design and display
As has been rumored, the changes at the design level are minimal. It should only be noted that finally the size of the notch on the iPhone 13 is reduced by 20%. At the back, the only thing that changes the visual level is the arrangement of the rear cameras, which in the new model are located diagonally.

If we took both models with our hands, the truth is that we would not easily appreciate differences between their size and weight. Now, the new iPhone 13 is a bit thicker, something almost priceless, and has a few grams more than the iPhone 12.

Inside the iPhone 13 we find Apple’s new A15 Bionic chip, a processor that promises to be much faster than the previous version and that guarantees enormous performance both at the CPU and GPU level.

As we are accustomed to, Apple has not given any clue of the amount of RAM that the new iPhone 3 has, however, it repeats the iPhone 12 configurations in regard to storage capacity. internal. Hence, iPhone 13 is available with 128GB, 256GB, and 512GB.