Home Tech iPhone 13 users complain about the lack of signal! 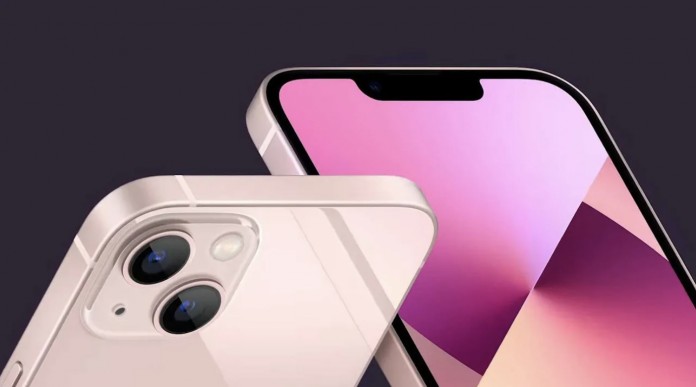 An increasing number of complaints have been raised by iPhone 13 owners in recent days. Users say the devices don’t pull well on 4G and 5G.

In the past weeks, some Apple users have shared their problems with their devices on social media. Among them, the complaints of iPhone 13 users due to lack of signal on 5G and 4G infrastructures stood out.

According to the data revealed by the complaining users, the iPhone 13s cannot even give as much signal as an average Android device. According to some netizens, Apple is aware that the iPhone 13s are facing a weak signal problem, but does not make a statement.

After this signal deficiency problem experienced in the recently introduced iPhone 13 model by Apple, some people decided to perform an RSRP (Reference Signal Received Power) test on the device. Generally speaking, the larger the RSRP value on an electronic device, the better. 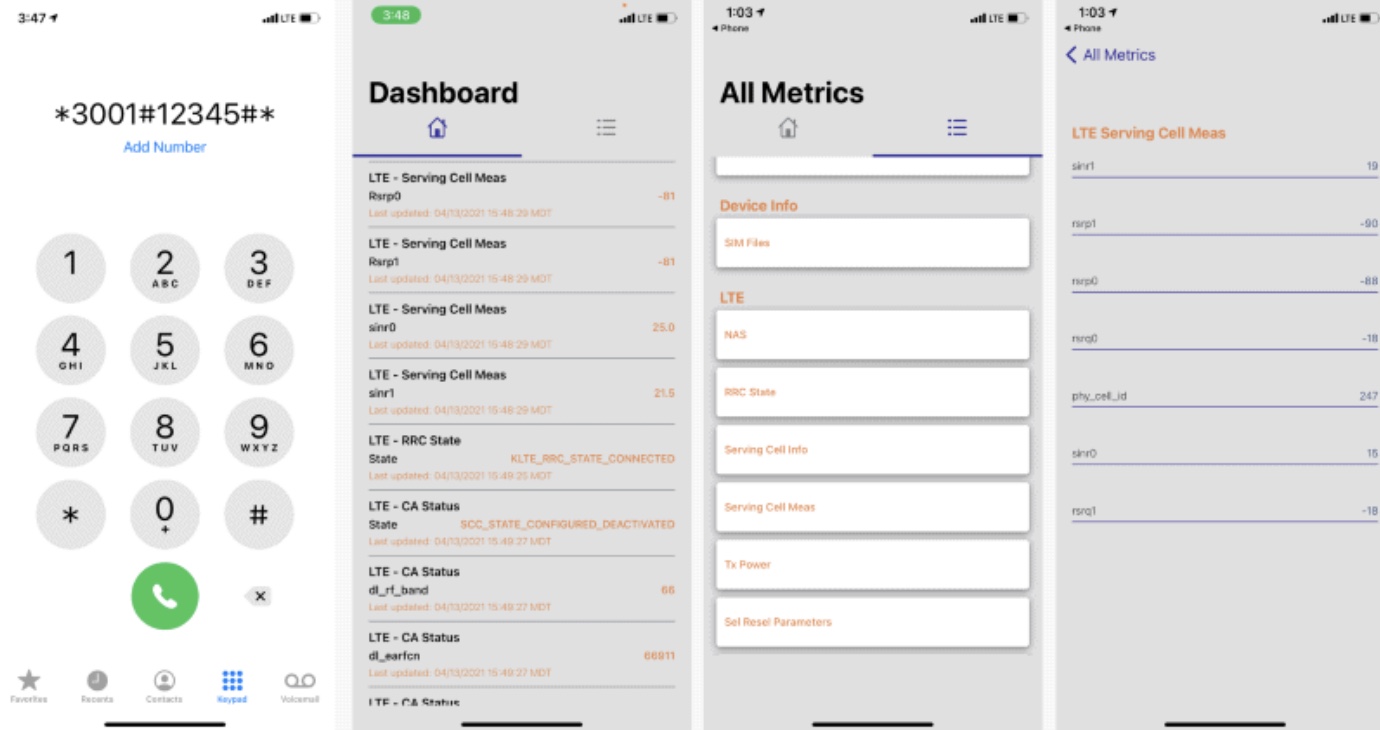 The test results show that the signal of the iPhone 13 is better than the iPhone 12. However, the difference is not that big. In 10 of the 15 tests on 4G, the iPhone 13 has a better signal. For the 5G network, the iPhone 13’s signal seems to be better in 5 out of 7 tests.

iPhone users, if they want to test their own devices, can do this by entering the code “3001#12345#” in the call and typing part of their screen and then make a call. Android users, on the other hand, can view the relevant code in the settings of their device through the about and status options.

In 4G tests, the iPhone 13’s dual card signal looks better than a single card. In 5G, the single card signal gives better results than the dual card signal. Of course, there is not much difference in subjective experience. In other words, since the effect of single and double use is minimal, it cannot be noticed.

What do you think about this subject? Are you having trouble shooting on your device? Don’t forget to share your views with us in the comments!

Microsoft 365 Will Go Up in Price Next Year

The smallest in the world: Razer Blade 15 introduced