Home Tech iPhone 13: “Unlock with Apple Watch” does not work 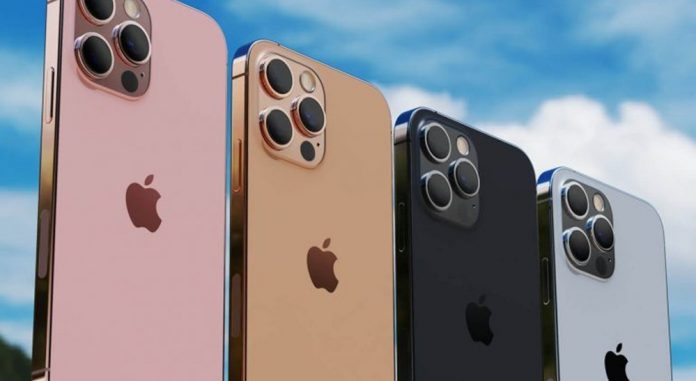 As can be seen from various reports, the “Unlock with Apple Watch” feature seems to no longer work for many iPhone 13 owners.

IPhone can use your Apple Watch to unlock when Face ID recognizes a face with a mask. Your Apple Watch needs to be nearby, on your wrist, unlocked and protected by a code.

To activate the function, the Face ID & Code area must be opened in the iOS settings. The function can be activated or deactivated in this area, provided the following requirements are met:

Face ID recognizes a mask
The Apple Watch is nearby
Wrist recognition is active
Your Apple Watch is on your wrist
The Apple Watch uses a password and is unlocked
Anyone who has used the function so far will certainly want to do the whole thing on their new iPhone 13. But there is a problem – it doesn’t work for many. When trying to activate the feature, an error message appears stating:

There is now a thread on Reddit. A solution to the problem does not seem to be in sight. So if you are actually affected by it, you will have to be patient until Apple has fixed the whole thing with an iOS update. (Photo by BackyardProductions / Bigstockphoto)

xCloud Will End Its Tests At The End Of The Month...