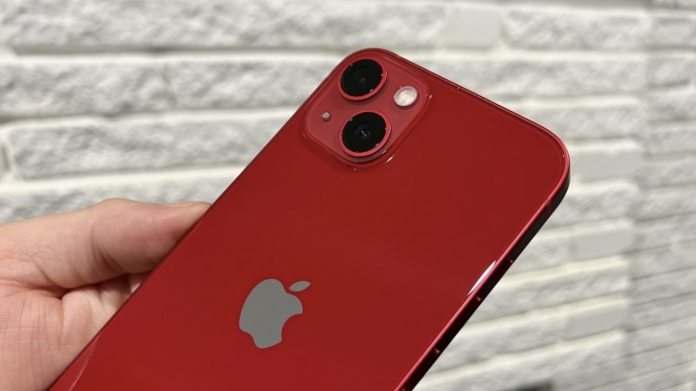 The DXOMark results of the iPhone 13 family continue to be announced. After the iPhone 13 Pro, the result of the standard iPhone 13 model was also surprising.

The camera module in the new model uses the same size sensor as last year’s iPhone 12 Pro Max and now features Dual Pixel autofocus instead of PDAF. This module is accompanied by an ultra-wide camera with the same technical specifications as the iPhone 12 generation. 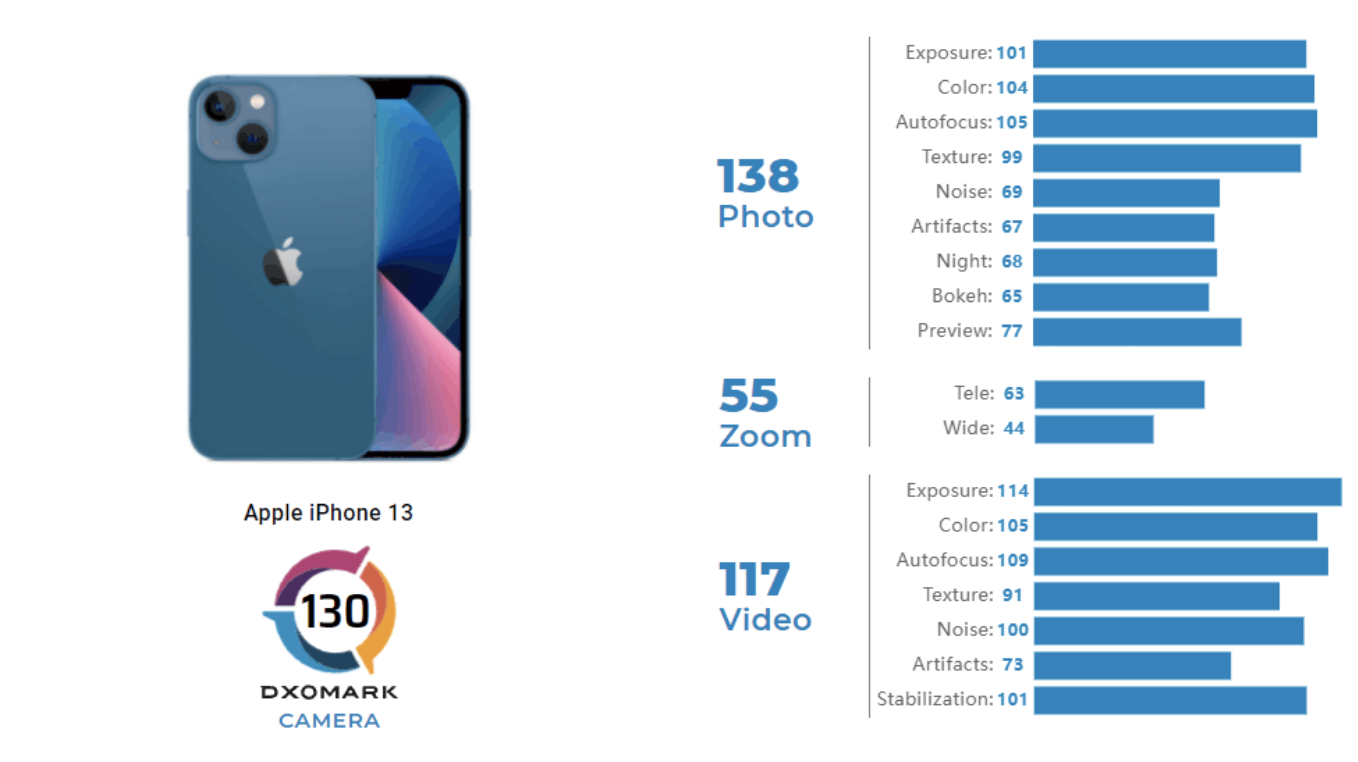 After tests last month that revealed the iPhone 13 Pro to outperform the previous 12 Pro, results were also available for the standard iPhone 13 model. According to the results, the iPhone 13 model received 138 photos and 117 video scores from DXOMark. The iPhone 13, which scored 55 on the zoom side, had an average of 130 points. When we look at the list, we see that the iPhone 12 Pro Max got the same score. However, the growing lens and more light trapping and other improvements in the 13 series put the 12 Pro Max even behind the iPhone 13 mini, which has the same camera hardware as the standard iPhone 13.