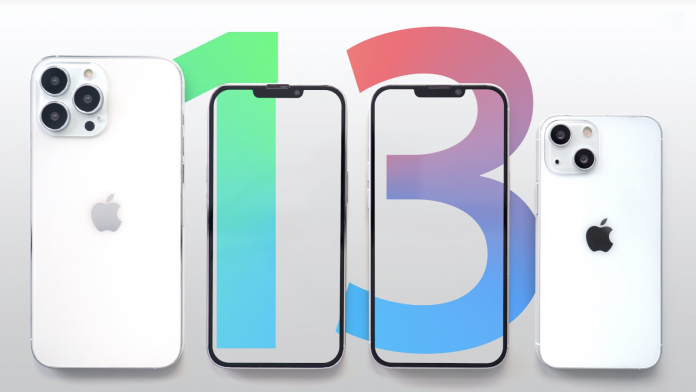 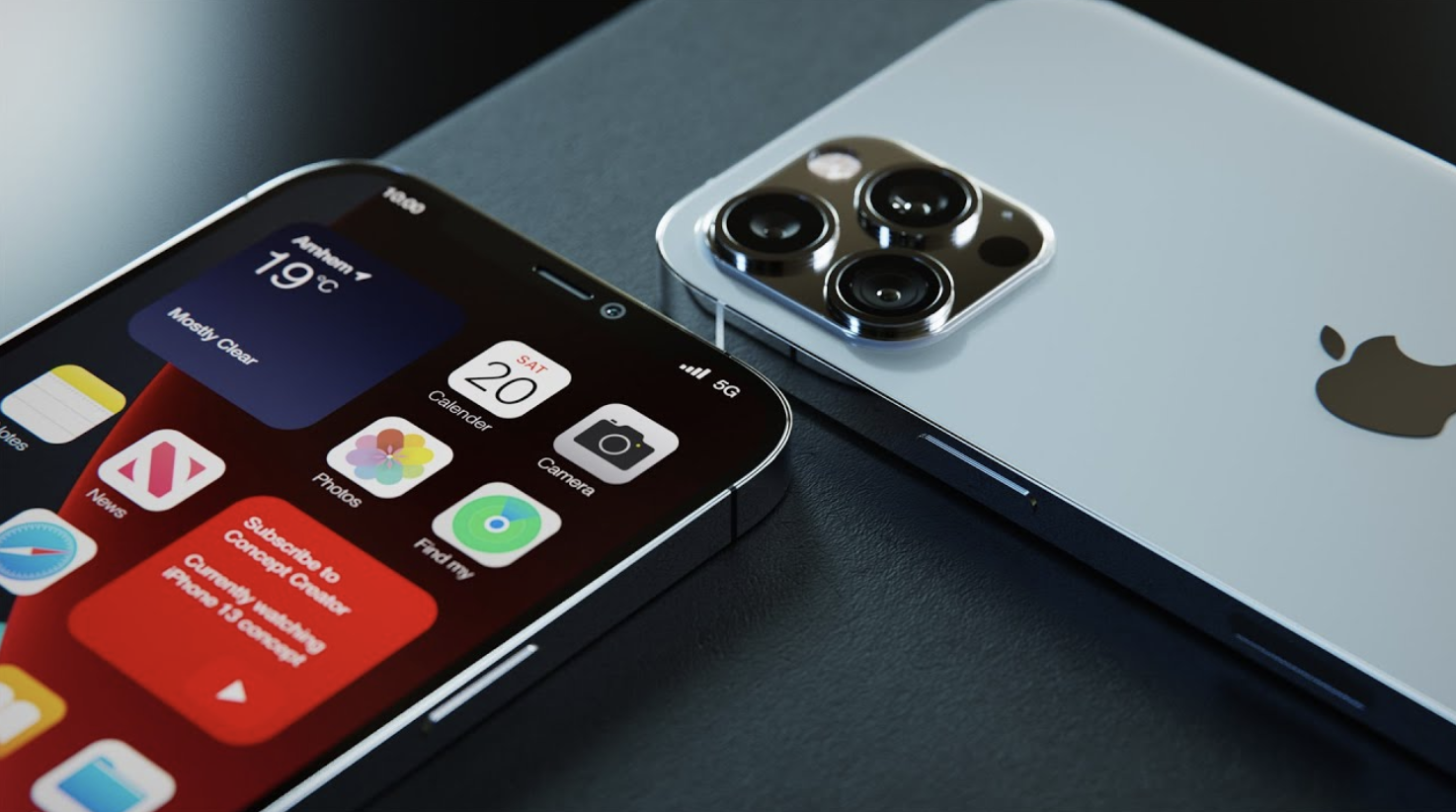 What changes have occurred in Apple stocks compared to last year?

Last year, Apple first launched the Bionic A14 processor in September. Then, the company held the iPhone 12 conference on October 13. During this period, the company’s stocks closed with the highest closing of $ 124.40. The company breaks new records in stock prices before each new iPhone series launch. With the stock price increase on Monday, the company reached a market capitalization of $ 2.53 trillion. According to estimates, Apple will be the first company with a market capitalization exceeding 3 trillion. When we look at Apple’s history, the company exceeded the market value of $ 1 trillion for the first time in August 2018. Then, two years later, the company’s value quickly exceeded $2 trillion.

According to Ming-Chi Kuo’s report, the iPhone 13 will support low-orbit satellite communications. This will happen with a customized X60 modem and support from GlobalStar. Following this published report, GlobalStar’s stock value increased sharply by 64%.

According to the data, from 2021 to the present, Apple’s stock price has increased by 18.33%. This shows that the company lags behind Google (68.34%) and Microsoft (39.46%). However, when we compare it with Samsung (9.52%), Apple seems to have achieved a pretty good result. However, it is an important detail that the iPhone 13 series will not be cheap. We can’t predict what changes will happen to Apple’s stock when the devices are released. 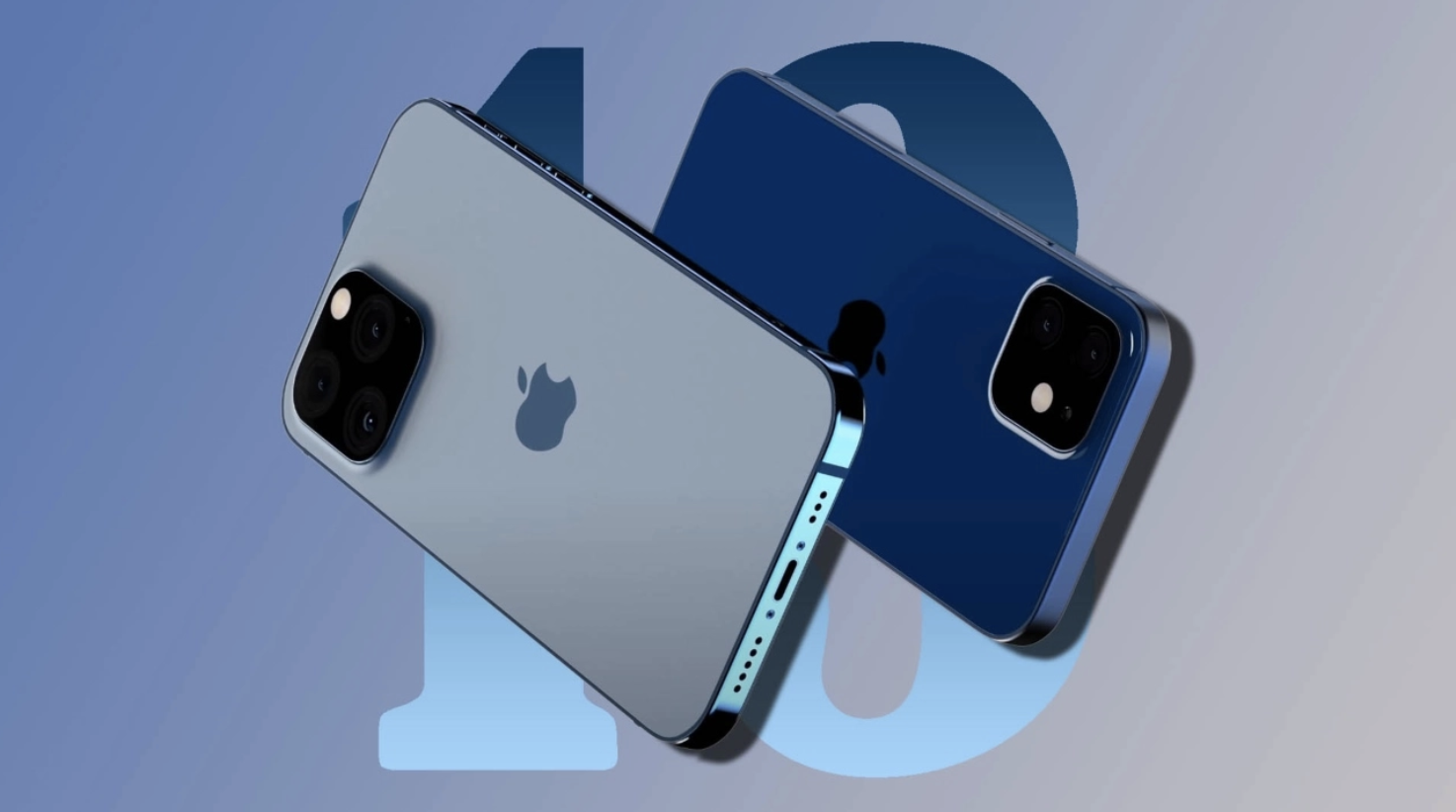 How will the pricing of the iPhone 13 series be?

Apple’s new iPhone 13 series will be more expensive than the previous generation. Even if the starting prices are close to normal, it seems likely that there will be a significant price increase in the top models. Recent reports suggest that the 1TB model of the iPhone 13 Pro Max will cost over $2000. 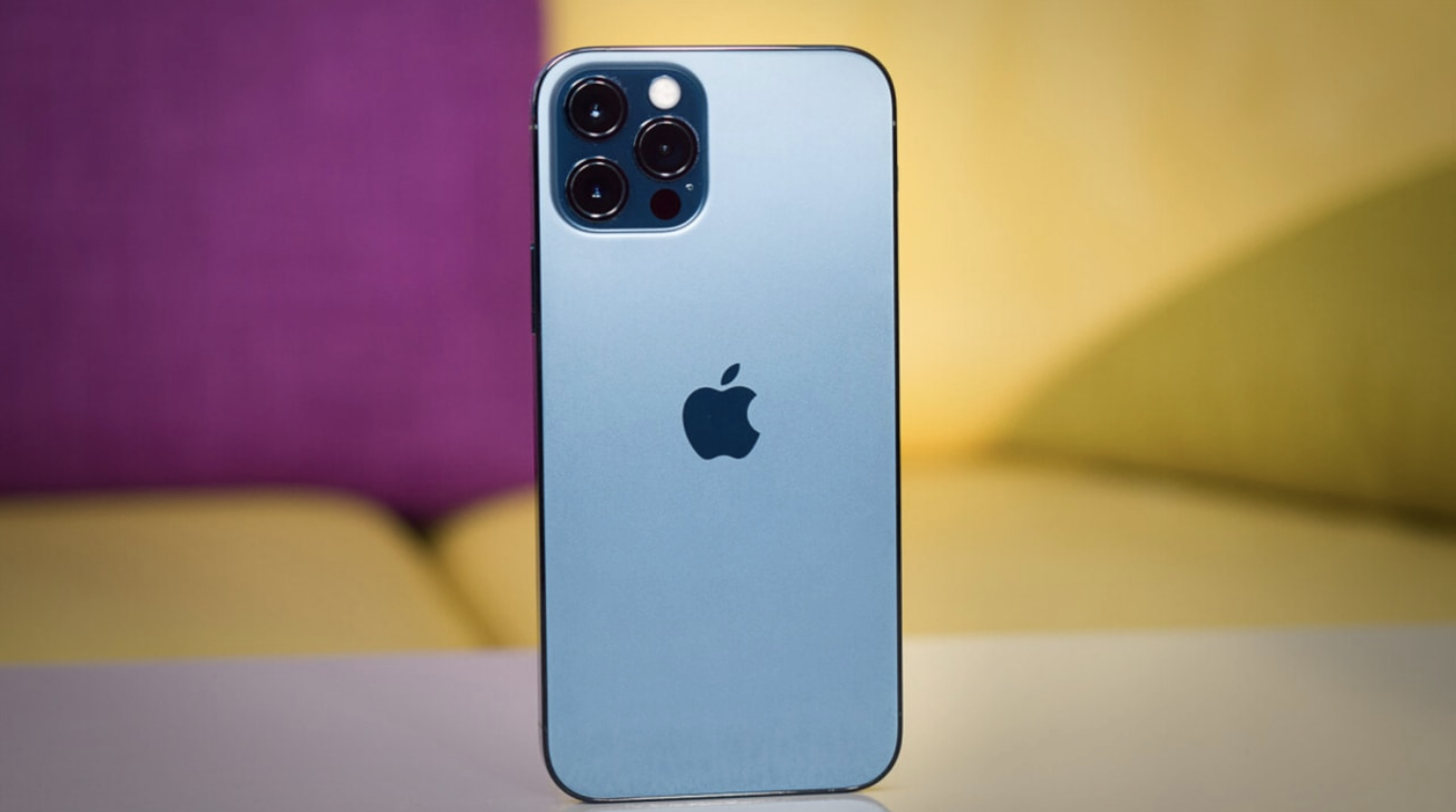 According to the latest estimates by JP Morgan Chase analyst Samik Chartterjee, Apple’s iPhone sales in fiscal 2022 will rise to 246 million units. If these predictions are correct, the company will set a new record in iPhone sales.