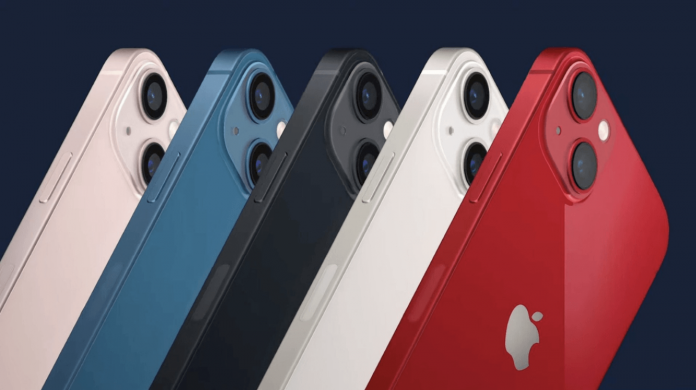 The pre-order process of iPhone 13 models in China has started. The phones surpassed the iPhone 12s introduced last year in a very short time!

Announced a few days ago, the iPhone 13 series achieved significant success even before it went on sale. The new devices, which are available for pre-order in the Chinese market today, seem to have been highly appreciated in the smartphone world. As a matter of fact, the data revealed show that the series is much more demanded than the previous iPhone.

According to the leak of the South China Morning Post, the iPhone 13 series made Apple smile during the pre-order process. The phones, which left the models released last year in a very short time, reached millions of orders before they went on sale.

The new iPhone series, consisting of a total of four phones, went on pre-order in the morning. Introduced last year, the iPhone 12 series completed this process with one and a half million requests. The iPhone 13 family, which started to be listed today, has already passed two million orders. 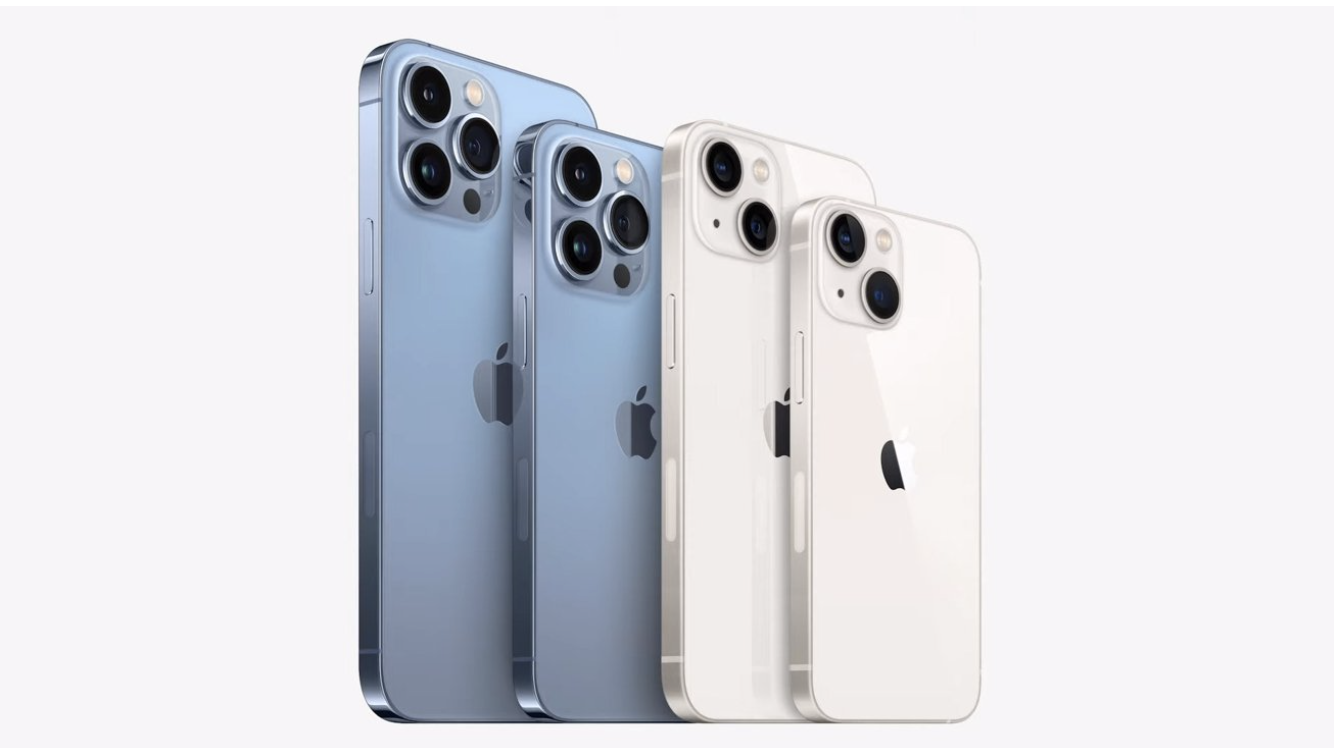 These data give the impression that the iPhone 13 series has made a much more successful start in terms of sales than the iPhone 12. However, the main reason for the rise is based on the US-Huawei rivalry rather than the success of the new series. So much so that Huawei is having trouble introducing a high-end phone after the tensions with the USA. This leads to loss of customers in the Chinese market.

Introducing the P50 series two months ago, Huawei could not even put 5G connections on the phones due to US sanctions. This made the company lose customers in China as well as around the world. The emerging potential customers seem to have evaluated the new series. 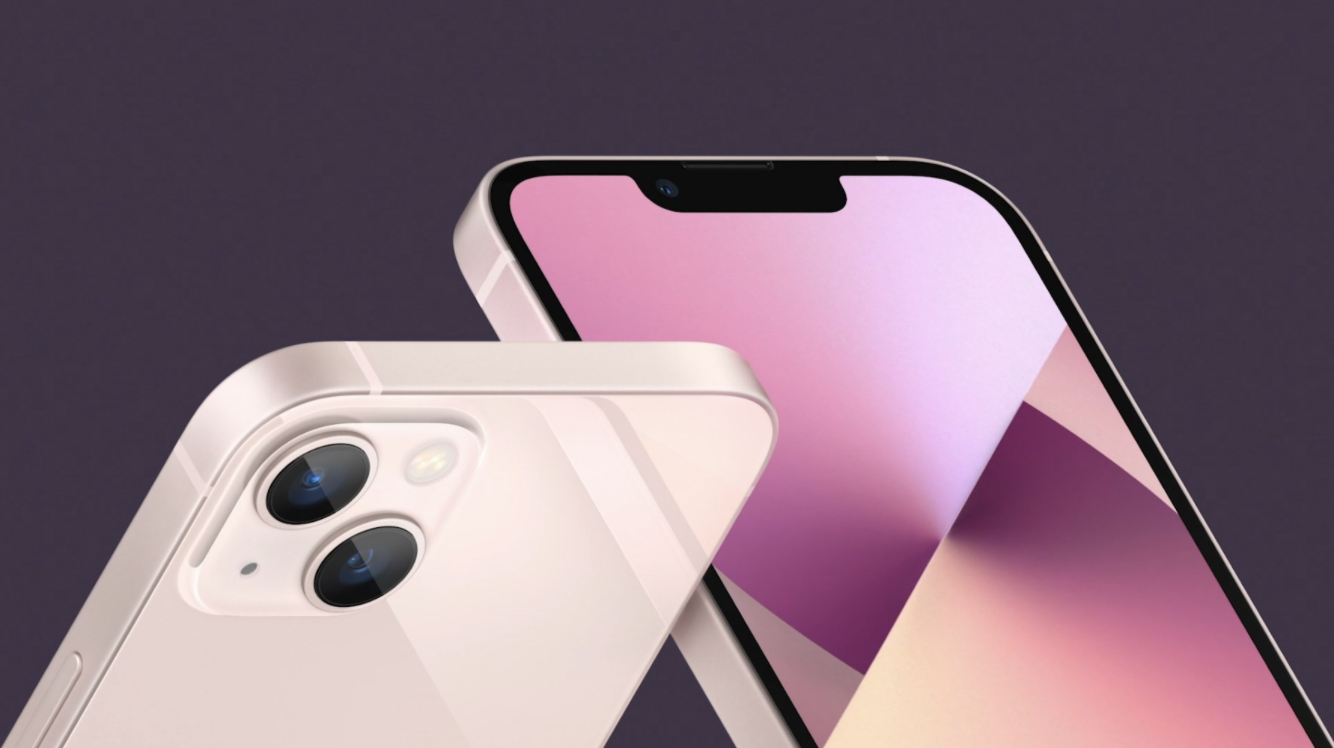 So what do you think about this subject? Are there any other reasons for this rise in orders for new iPhones? You can share your thoughts with us in the comments section.

Announced that Halo Infinite will be Performed at Microsoft Event in...

How to manage autofill settings on Android?