Home Tech iPhone 13 series is available for pre-order: Here are the prices 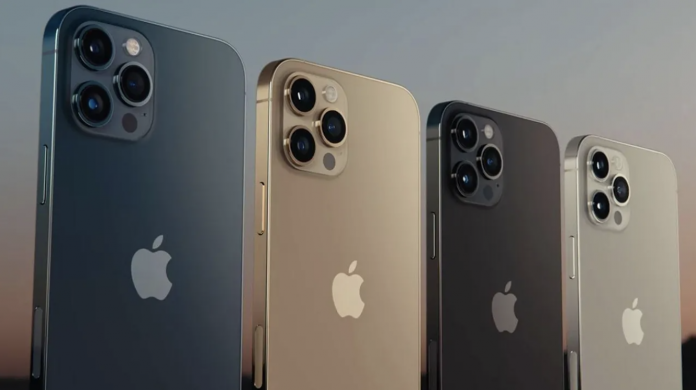 The iPhone 13 pre-order process has officially started. In addition, the normal sales date of Apple’s new generation smartphones has also been announced.

Apple is officially starting the iPhone 13 pre-order process. As you know, the company introduced the highly anticipated devices last week. With the launch, which attracted attention in the smartphone world, all balances changed. Announcing the technical features and prices of its devices, the company thus gave another pleasing news.

iPhone 13 pre-orders, which are expected to attract great interest, are available as of now. The official release date of the devices with which you can start the purchasing process has also been announced.

How much is the iPhone 13 series?

The smartphones, which can be purchased from the website, will also be available on October 1st. The series, which includes 4 models in total, will have different pricing options according to storage areas. While the iPhone 13 Mini stands out as the most affordable model of the series, users looking for powerful performance can opt for the iPhone 13 Pro Max. Especially with 1 TB of storage, the balances in the pre-order process may also change. 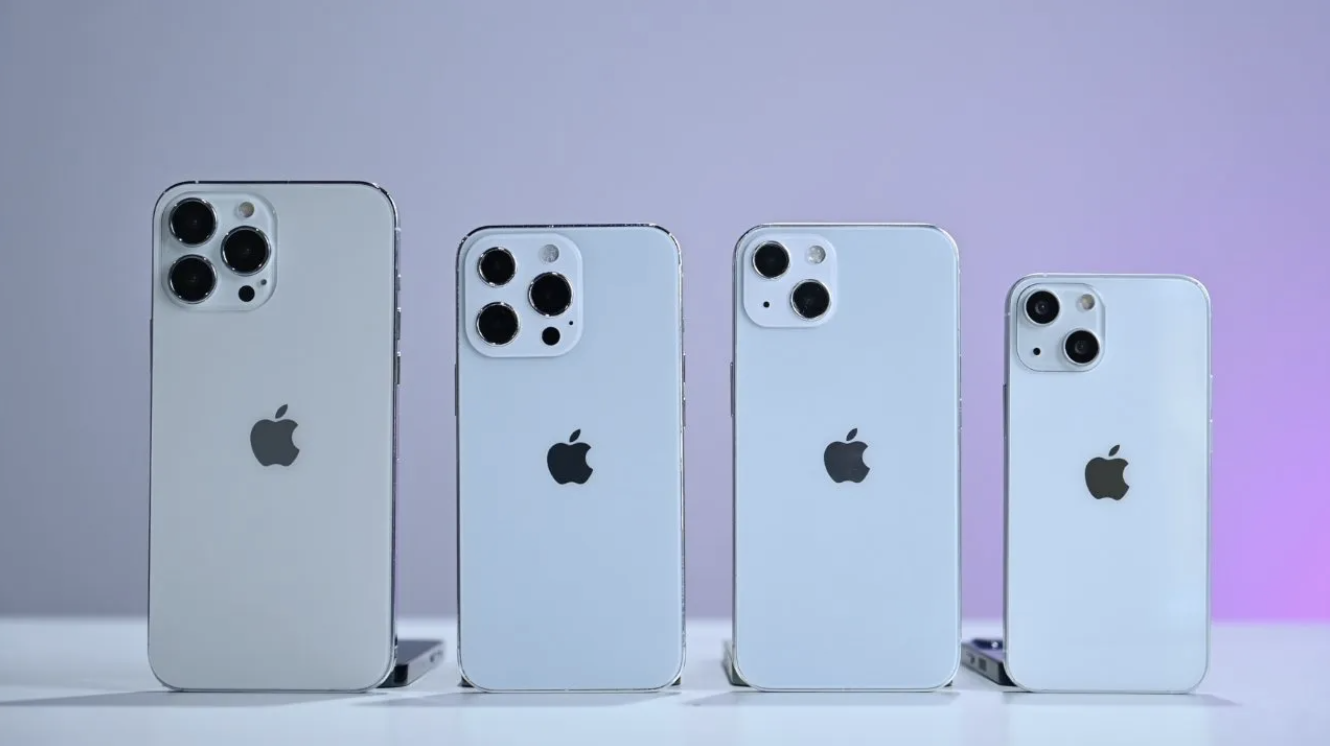