Home Tech iPhone 13 Series And Some Models Have New Problems! 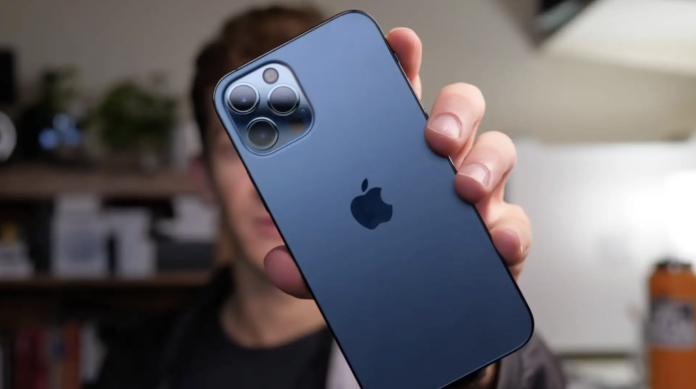 The iPhone 13 series and some older models, which Apple released in the past weeks, have problems with the touch screen.

Apple launched the new iPhone 13 series a few weeks ago. Shortly after the company introduced these phones, it started to deliver the latest operating system, iOS 15, to users.

Bringing brand new experiences for iPhones, iOS 15 also brought some problems as it can be with any software. First, users were getting errors related to iCloud storage, but now there’s another annoying issue. According to the news in the foreign press and forum pages, both iPhone 13 and older models are experiencing touchscreen problems.

We’re not familiar with seeing so many issues with Apple’s updates generally. But there is a major problem with iOS 15, it seems. According to posts on Reddit, MacRumors, Twitter and Apple Support, users are experiencing touchscreen problems on many phones, especially the iPhone 13.

Users experiencing the problem state that restarting their phones is sufficient for a temporary solution. However, this is an important issue that Apple needs to deal with as soon as possible and it can happen to anyone.

According to reports, this problem, which is also seen on iPhones, is seen as a result of the system not responding after waking the screen. Also, the same problem persists when entering or inside applications.

At the moment, it is not completely resolved what is causing the touch screen problems. Since the iPhone 13s are new, users initially thought it was due to hardware reasons. However, assuming that older models with iOS 15 experience the same error, it will not be too difficult to guess that the problem is software-related.

So, do you guys have screen problems after iOS 15? Let’s discuss in the comments…

@AppleSupport @Apple is just me or Iphone 13 Pro has some problems of sensitivity with some apps on the upper corners?

Other than that, it’s great!

— Mikey (@mikeycampbell81) September 29, 2021
@Apple I do the IOS 15 update and my touchscreen is struggling… never had that happen. Followed the steps to “fix” still the same issue…. Like it was almost to the point where I have to forcefully push in my screen just to text or watch a YouTube video!

— HemKrushna Charmode (@hcharmode) September 23, 2021
Same issue here intermittently, even closing apps and reopening doesn’t work sometimes, so have to power off the phone to get it to register touch input again. Please note and fix the issue