Home Tech iPhone 13 Screen Will Make A Difference In Security 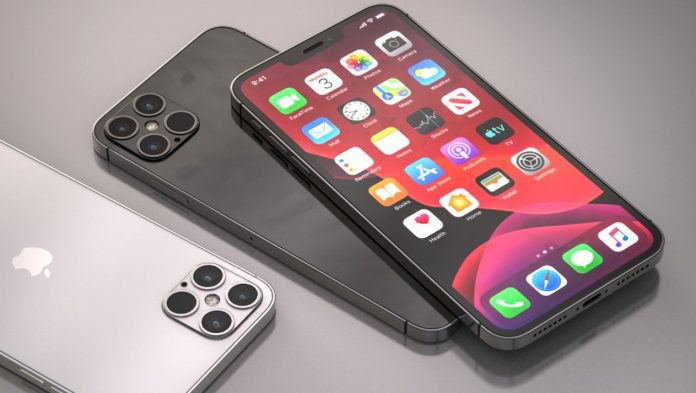 iPhone 13 screens will now be more secure. Apple, which is behind its competitors when it comes to innovation, generally offers existing technologies to its users in a later but stable way. Although the company does not immediately introduce modern technologies, it makes a difference to its competitors when it comes to security. The company keeps its users safe by using its control over both software and hardware. Apple’s policy that forces apps to ask for permission before tracking your data is the latest example of this. According to the allegations, the company takes the privacy issue one step further with the iPhone 13 feature it is working on.

iPhone 13 screens will be safer

An application that appeared in the United States Patent and Trademark Office revealed Apple’s plan for the iPhone 13. The patent filed under the name of “view-dependent screen encryption” allows the screen to be seen comfortably only when viewed from a certain angle. This method, which we usually encounter in places such as banks, prevents the information on the screen from being viewed by third parties on the right and left sides. Thus, the information on the screen is only reserved for the reader.

This feature, which has recently been available with some screen films, is provided by the compatibility on the hardware and software side. iPhone 13 users can turn off this system at any time and continue to use their phones normally. The feature is not limited to the iPhone, it is expected to be used in Pad, Mac and MacBook models.

However, it is worth noting that Apple has not made a statement about this technology yet. The US technology giant, which makes dozens of different patent applications every year, adds very few of them to their new products.

There will be no need to download applications with iOS 14!

Google leaks image of the new Pixel Buds A