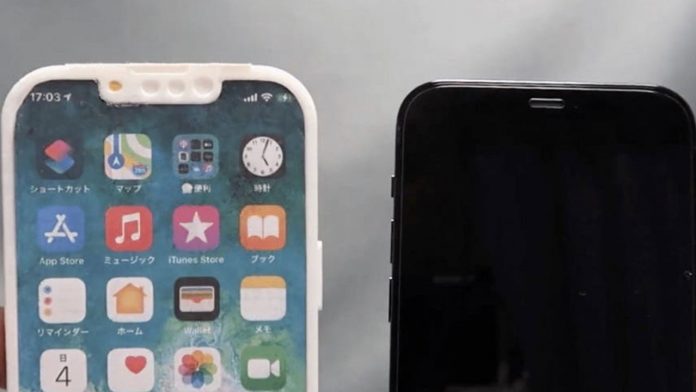 iPhone 13 Pro and iPhone 13 Pro Max models will use LTPO OLED panels. Samsung and LG are among the companies that will supply the panels to the company.

In January, Korean media outlet The Elec reported that only Samsung Display will be ready to supply Apple with a new type of panel, and LG Display will join it next year. However, the news is that both Samsung and LG are currently in the process of converting their production lines for iPhones to LTPO. If the allegations are true, Apple will no longer have one but two suppliers.

As for the iPhone 13 and iPhone 13 mini, these will also stick to the legacy LTPS OLED technology with panels provided by LG and BOE. BOE is also interested in supplying LTPO panels. However, it has not contacted the production line for this year’s models. According to the news of GSMArena, expectations are that it would be beneficial for Apple to switch to LTPO screens for the main iPhone models (excluding SE) next year and have an extra supplier.

On the other hand, according to analysts, the iPhone 13 series will be introduced in September, with the regular schedule comeback. However, in case of a possible delay in supply chains, the technology giant may withdraw the launch of Apple until October 2021. Finally, let’s mention that the company plans to make notch and front camera changes in its new model.