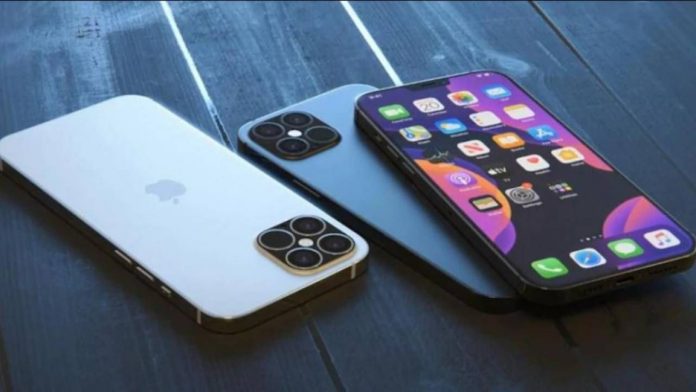 iPhone 13 sales. The iPhone 13 series is not yet official. Members of the series are expected to be introduced in the fall. But even estimates of the sales performance of smartphones are already floating around. The fact that these predictions are signed by the famous analyst Ming-Chi Kuo makes things a little more remarkable.

The experienced analyst predicts that the new iPhones to be released in 2021 will reach high sales figures. Kuo expects this momentum to continue in 2022. In addition to the new models, it is stated that the sanctions imposed on Huawei may also be effective in increasing iPhone sales.

According to Kuo’s estimates, Apple sold 195 million phones last year. The company’s sales this year will increase by 23 percent to between 230 and 240 million. By 2022, this number is expected to reach 250 to 260 million. Analysts predict that Apple will gain a significant share in the high-end device market thanks to the new phones it will release in the second half of this year and the sanctions imposed by the US on Huawei. Although Huawei overtook Apple in the smartphone market, difficulties in component procurement due to US sanctions affected the company’s plans. It is predicted that Huawei’s sales will decrease accordingly, and this will benefit Apple.

Apple’s iPhone 13 Pro models are expected to include a ProMotion display with an adaptive refresh rate of 120 Hz. At the heart of the phone is the A15 Bionic processor with TSMC’s 5 nm chip design. Although it is said that the company will introduce new iPhone models in the third week of September, there is no concrete information yet. 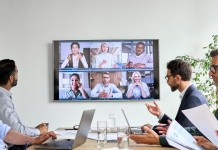 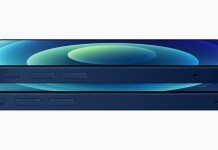 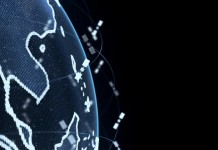 Anatel Asks For More Documents To Approve Starlink In The Country