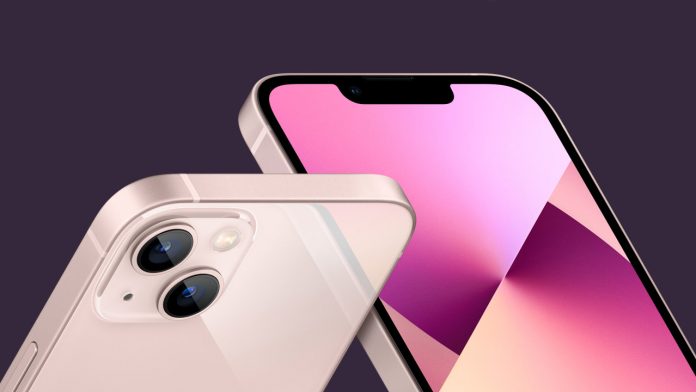 iPhone 13: One of the latest victims of the chip crisis was Apple. The company, which wants to produce 90 million iPhone 13 before the end of this year, will not be able to reach this plan. According to Bloomberg, the maximum production amount Apple can make by the end of the year will remain at 80 million. US-based technology giant Apple announced the iPhone 13 family and other new products it added to its ecosystem at a launch event in September. Of course, these products attracted great attention around the world. Smartphones, which were officially put on sale in many countries as of October 1, sold out in many parts of the world. Now, there has been a remarkable development on the subject.

According to a report in Bloomberg, Apple has stumbled due to the chip crisis. So much so that the company was planning to produce 90 million units before the end of 2021. However, the chip crisis, which deeply affected almost every industry with the coronavirus pandemic, made this decision of Apple impractical. According to Bloomberg, which bases its news on sources with knowledge on the subject, Apple will be able to produce a maximum of 80 million units before the end of the year.

The news provided by Bloomberg upset the consumers as well as the investors. Apple shares fell around 1.6 percent on the event. However, not only Apple, but also Apple’s chip suppliers Broadcom and Texas Instruments were affected by this situation. The stocks of these companies also fell.

LG mobile phone with sliding screen to be launched in 2021