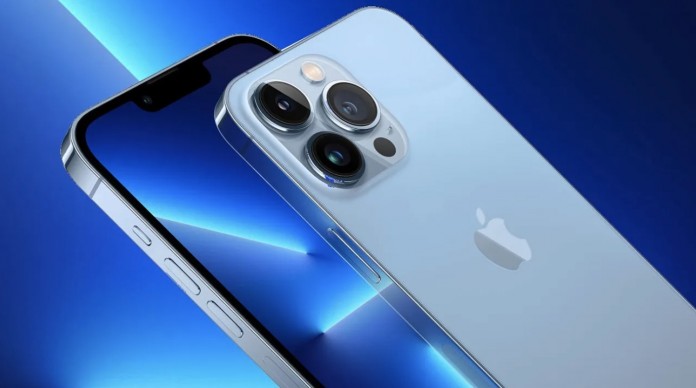 The worldwide chip shortage also affected Apple. This has resulted in shipping delays across nearly all of the company’s portfolios. In the past days, Apple has reduced the production of the iPad by 50 percent in order not to slow down the iPhone 13 production due to chip problems. Now, according to the allegations, this situation, which puts the company in trouble, is slowly improving and production is accelerating gradually as the chip problem is started to be resolved.

iPhone 13 gets rid of chip trouble

Recently, the shipping times of products have been considerably longer in some configurations of the iPhone 13 series and in certain markets. According to the information received from DigiTimes, Apple, which managed to eliminate the chip shortage in the period when holiday shopping approached, accelerated the production of the iPhone 13. 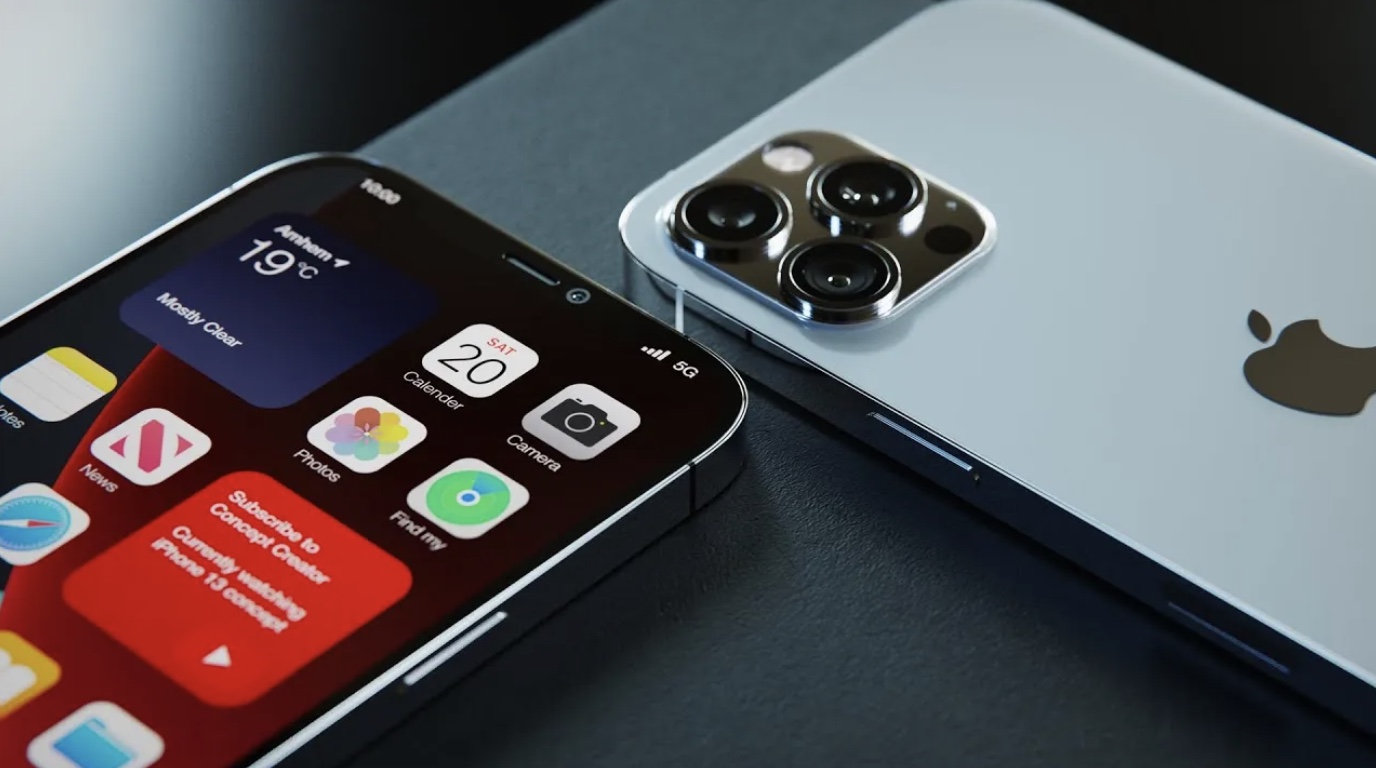 Apple’s suppliers seem to have overcome the component shortage. According to the report, the company’s supply chain partners are starting to notice the demands for the iPhone 13 and are narrowing the components they will supply in accordance with the demands. This is partly due to the accelerated production of integrated circuit boards (ICs) built into the iPhone.

The worldwide chip shortage has affected Apple’s previously targeted estimated revenue. Because of this shortage, Apple fell short of its estimated revenue for the first time since 2016. The company was barely able to reach approximately $6 billion behind expected revenue.

Apple’s CEO Tim Cook and Cupertino’s CFO Luca Maestri warned that the $6 billion revenue gap due to famine could increase as the holiday quarter approaches. Because the holiday quarter of the year is of great importance in terms of sales for many companies.

Apple has extended its return policy for holiday buyers from November 1 to December 25 until January 8. This new expanded return policy will apply to iPhones, iPad, Mac, Apple Watch, Apple TV, Airpods, HomePod mini and other products in Apple’s portfolio.

Only shoppers from Turkey, USA, UK, Canada, Australia, New Zealand, Germany and some other markets will be able to take advantage of this policy. Purchases made after December 25 will also be included in the normal return policy. The product can be returned within 14 days of purchase.

Huawei Announces Country to Open Its First Factory in Europe