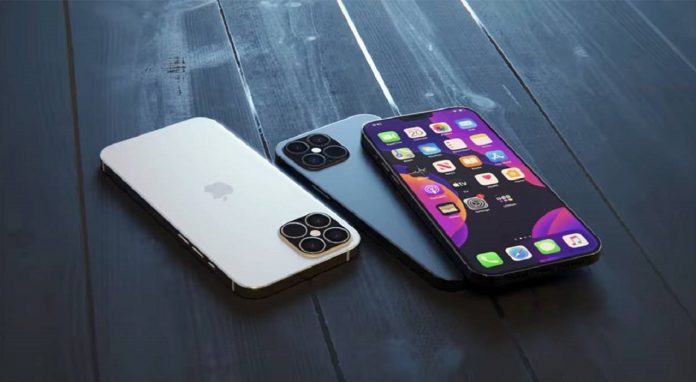 Apple continues to work on the iPhone 13 series at full speed. The ADB-based technology giant will introduce 2021 model smartphones in the autumn. New details have emerged about the processors that will power the highly anticipated new iPhone family.

iPhone 13 series will be powered by A15 chipset

Allegedly, the semiconductor maker TSMC will begin work on the Apple A15 chipset in May. After the production is completed, these processors will enter our lives with the iPhone 13s. So what will the new iPhones promise in terms of performance?

Apple’s A15 chip will continue to be produced using 5nm technology, according to reports. There will not be much difference with the previous generation A14 processors. However, TSMC will certainly make a series of improvements in power consumption and heat, as it will improve process technology.

Apple company will not be able to use the 5G network band developed by itself on iPhone 13 series models. According to allegations, the company will only release this band with the iPhone 15 series. Therefore, this year’s iPhones will come with tapes provided by Qualcomm.

According to rumors, the iPhone 13 series will undergo a number of changes as a screen. Even if the notch is not completely removed, it is claimed that there will still be some minor touches. This will add additional points to new iPhones in terms of design. On the other hand, not only the notch structure of the new series will change. In addition, the display panel to be used by the device will also offer an advanced experience. Apple’s new phones will support the LTPO display that came with the OnePus 9 Pro this year.

LTPO screen developed by Samsung; It supports an adaptive refresh rate from 1 to 120Hz. Thus, it will significantly reduce the power consumption of the new generation iPhones.

That’s all the information about the iPhone 13 right now. So what do you expect from Apple’s new phones? Don’t forget to share it with us in the comments.

Huawei charger with 135W power is certified in China