Made official in mid-September, the iPhone 13 Pro has now started sales on the international market. And new information began to emerge on the internet. One of them consists of the dismantling carried out by Chinese blogger WekiHome, who revealed details about the cell phone’s internal components.

Among the highlights of the findings is the battery capacity, confirmed to be exactly 3,095 mAh. This number matches what appeared this Friday (24) in Anatel’s approval and would represent a considerable gain in comparison with the cell present in the predecessor, the iPhone 12 Pro, which contained 2,815 mAh. 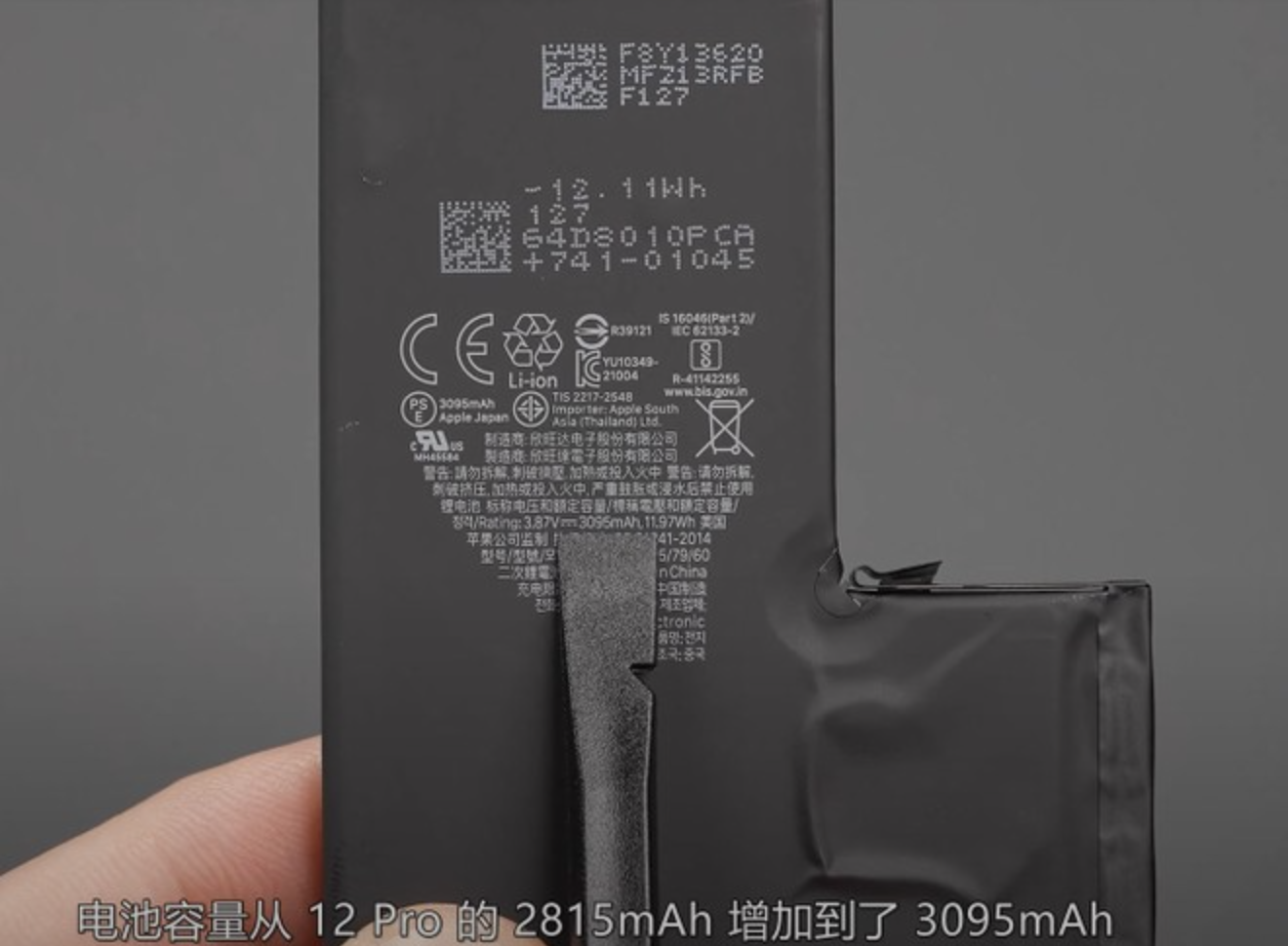 This time, the battery appears in the “L” format, produced by Sunwoda Electronic Co. According to Apple, it has a native autonomy of 1.5 hours more than its predecessor, on a single charge.

The so-called teardown even revealed that Samsung is the supplier of both the 120 Hz screen and the RAM memory. Japan’s Kioxia was in charge of manufacturing the flash storage.

In addition to the components already mentioned, another novelty is the update of the 5G modem for Qualcomm’s Snapdragon X60. This confirms the long-term maintenance of the contract, as was expected since the beginning of 2020.

It is worth remembering that the agreement between the two companies emerged as a way to resolve their existing legal obstacles since 2018.

What’s your assessment of the iPhone 13 Pro’s internals revealed in this teardown? Leave your opinion in the comments below.

Thor: Matt Damon will return for the 4th film in the...

Deadpool 3 was to be a “road trip” movie about Wolverine