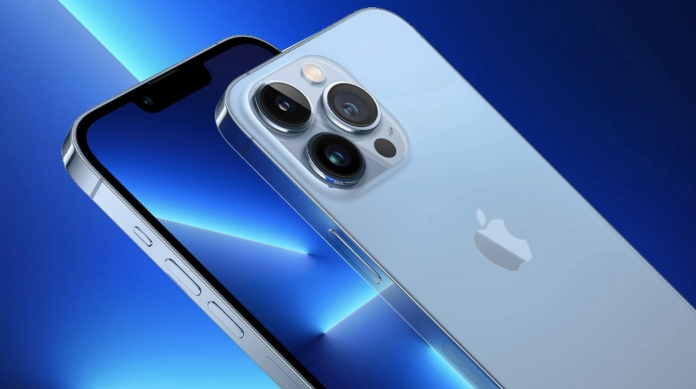 The performance test of the Pro model of the iPhone 13 series, which Apple showcased recently, has emerged. The results are extremely promising.

The Apple event, which the technology world has been waiting for a long time, took place recently. The event showcased the iPhone 13 series, Apple Watch Series 7, iPad mini and ninth generation iPad models. While the introduced devices were appreciated by the users, naturally all eyes were on the iPhone 13 series.

Although the event is over, new details about the iPhone 13 series continue to emerge. Finally, the Pro model of the series appeared on Geekbench. The score of the smartphone also revealed some fine details about its processor.

After the announcement of the iPhone 13 Pro model, Geekbench data began to come one after another. As it is known, all models of the iPhone 13 series are powered by the A15 Bionic chipset. However, it should be noted that there are some differences on the GPU side. 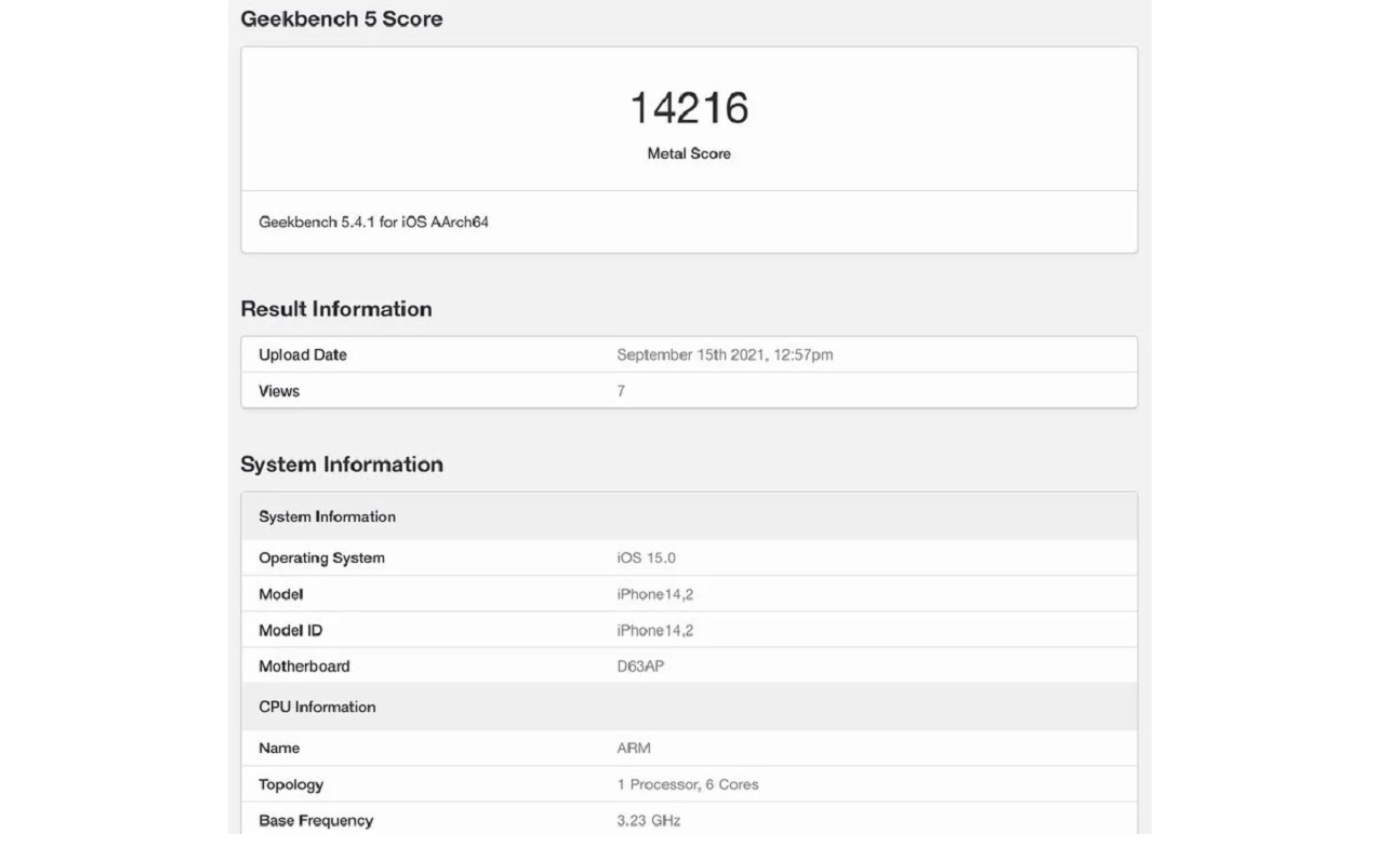 According to the results, the iPhone 13 Pro managed to score 14216 points. This means that it offers about 55 percent more GPU performance compared to the 9123 points of its predecessor, the iPhone 12 Pro. Thus, Apple’s claim that the A15 Bionic processor with a five-core GPU at launch will offer 50 percent more graphics performance than other smartphone chips has been confirmed.

This Is Steam Deck Inside: Valve Disassembles Its New Device Step...