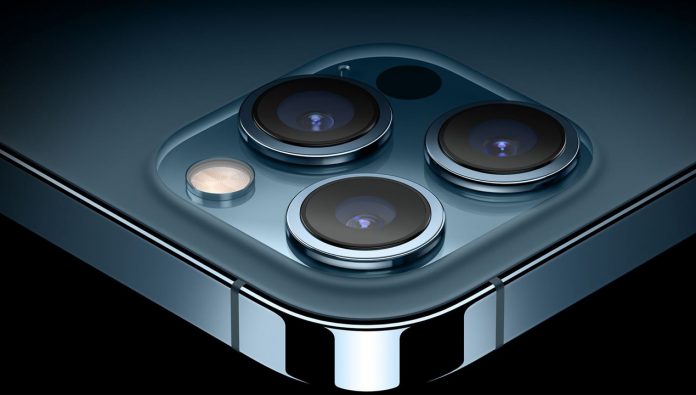 In a note detected by Apple Insider, according to Ming-Chi Kuo (an analyst with a good history of Apple information), the main camera of the iPhone 13 Pro Max will have an f / 1.5 aperture.

No major overhaul is expected in the iPhone 13s camera

According to the claim, the new value is a small change compared to the f / 1.6 aperture in the iPhone 12 Pro Max. However, it is stated that even this difference means a larger lens aperture and allows more light to enter.

In addition, this value is expected to increase low light performance. It is also stated that it will provide a shallower depth. It is emphasized that this situation is ideal for portrait shooting.

Meanwhile, the rest of the series is expected to consist of iPhone 13, iPhone 13 Mini, iPhone 13 Pro and iPhone 13 Pro Max, as in the previous generation. These phones are thought to have seven component lenses, just like the current models, and the main lens will have an f 1/6 aperture.

It is stated that more exciting features such as periscope cameras will not arrive until the iPhone 14 or later versions. Hence, no major overhaul by the camera is expected this year.

GTA 6: One of the main characters will be a woman!

Aurora 7, this is the laptop with 7 screens