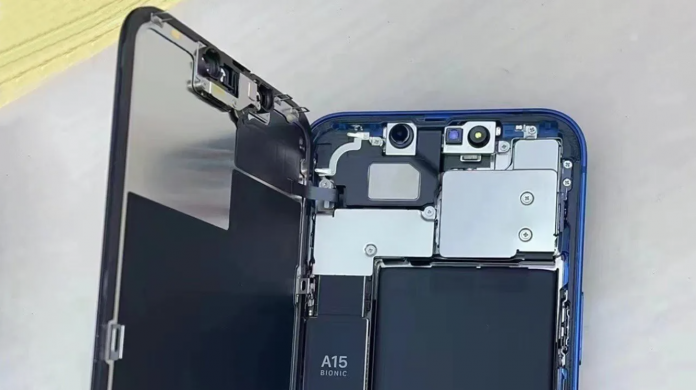 The iPhone 13 Pro, one of Apple’s new smartphones, has been separated. Here is the inside of the device with new features such as 120 Hz screen!

Apple’s new iPhone 13 series started to be delivered to users abroad as of yesterday. We shared with you the opening of the box by purchasing the iPhone 13 Pro Max the largest and most advanced model of the series. With the devices reaching the users, various videos started to be published, one of which was the disassembly of the device.

Many YouTubers, especially iFixit, which determines the repairability score by disassembling the devices, took the iPhone 13 Pro to pieces.

The first to attract attention is the battery with a capacity of 3095 mAh. The model released last year, the iPhone 12 Pro, had a 2815 mAh battery. Thanks to this small difference and the fact that the A15 Bionic processor consumes less power, Apple says it offers up to 1.5 hours more battery life. L-shaped battery, Sunwoda Electronic Co. It appears to have been produced by

While there are significant changes such as a larger camera sensor and a high refresh rate display, these have not had a huge impact on the interior of the device. More precisely, from the outside, there is no surprising difference with the iPhone 12 Pro. 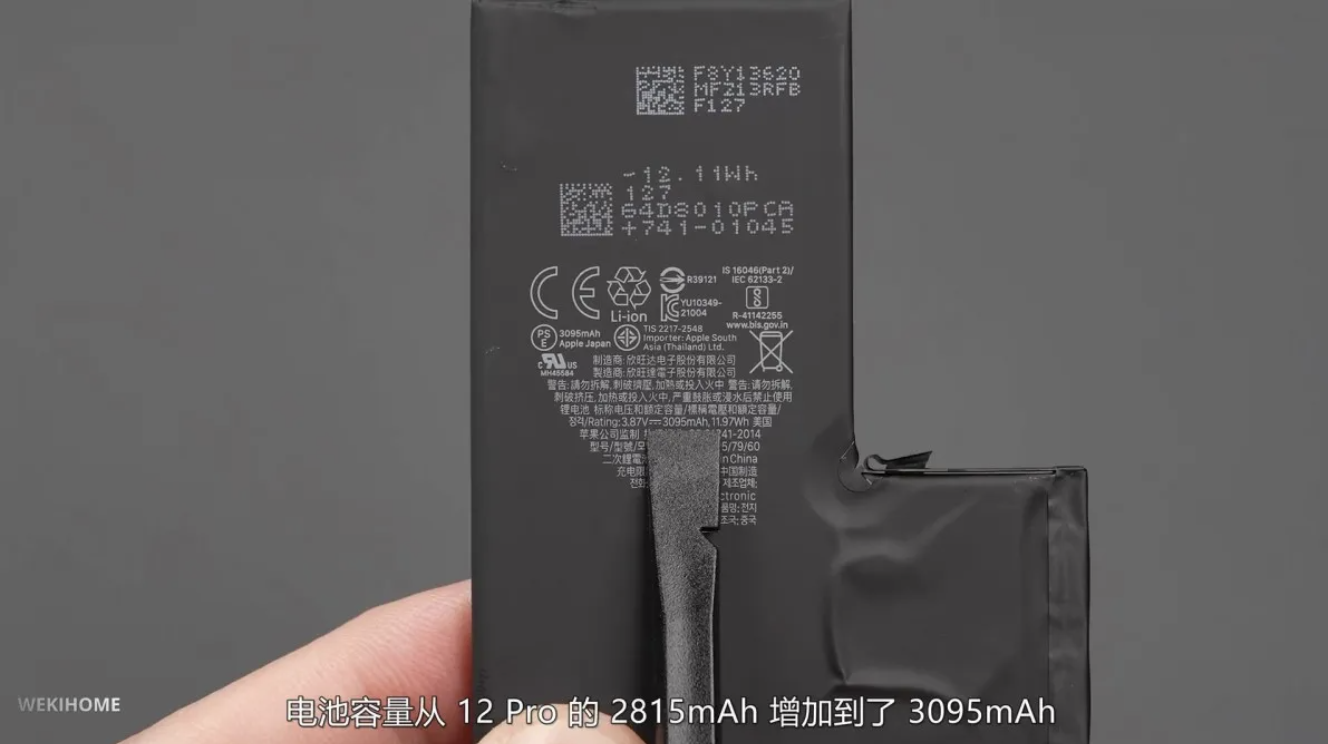 While the screen of the device is produced by Samsung, it is seen that the main supplier of RAM is Samsung. While Japan-based Kioxia produces the storage units, the device’s high-speed internet connection is provided by the Qualcomm X60 modem. Meanwhile, a smaller Taptic Engine is used compared to previous models.

Although the Taptic Engine is smaller in size, it weighs more according to iFixit’s measurements. 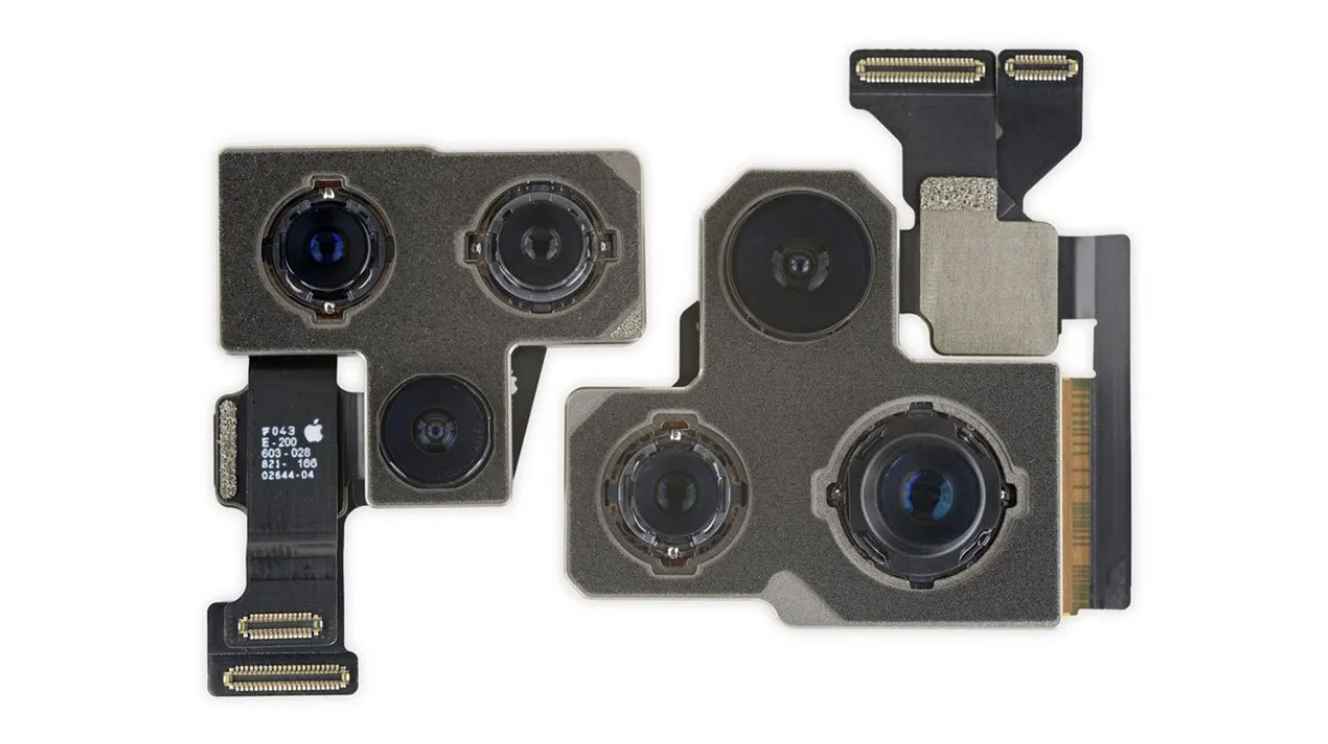