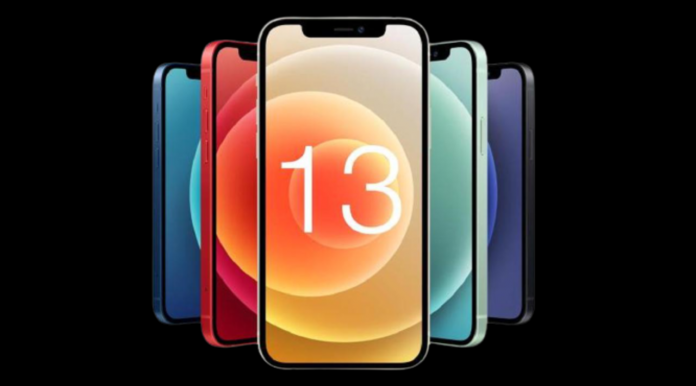 iPhone 13 claim has arrived. He worries about Apple devices not to get caught in the chip crisis. The latest news is that A15 Bionic has started production. It is expected to be used in the iPhone 13 series.

The outbreak of the pandemic last year has deeply affected the technology industry. Factories shut down due to quarantine led to a global chip and semiconductor crisis. This crisis has caused serious delays in the production chains of the new generation consoles, graphics cards, processors, and hundreds of devices in other areas of technology to reach the end consumer.

Interestingly, the smartphone industry was one of the areas that survived this crisis with the least problems and weaknesses. It is predicted that the sector will continue this success this year and next year. Based on the latest reports, TSMC has started the production of the A15 processor, which is expected to be used in the iPhone 13 series.

Apple managed to get a favor from TSMC

Even though the global chip crisis has started to hit Apple, the company is making extra efforts to prevent the processor production line from getting stuck in this problem. Namely, the company made an agreement with Taiwanese manufacturer TSMC in this regard, and as a result of the agreement, TSMC recognized Apple as a pioneer in the production of processors with the latest production technology.

It is expected that the A15 processor will come under the code name “Bionic”, remaining faithful to the trend that has been going on for several years, and will be produced by a 5nm manufacturing process like A14. If we look at the synthetic test results, the A15 is expected to score 1800-1900 in a single core in Geekbench and around 4600-4800 in the multi-core test. These values ​​are about 75 percent higher than the fastest Android phones currently on the market.

Although an increase of 25-35 percent is predicted on the graphics side compared to the A14, it is estimated that with the improved Neural Engine, the A15 will have a processing power of about 16-20 TOPS, that is, it will give almost twice the performance of the A14 on the artificial intelligence side. . It is also claimed that the processor will use Qualcomm Snapdragon X60 modem on the 5G side, support WIFI 6E standards and LPDDR5 Rams.

There is also new news on the A16

So what do you think about these developments?

SIE Santa Monica Studio is working on the game