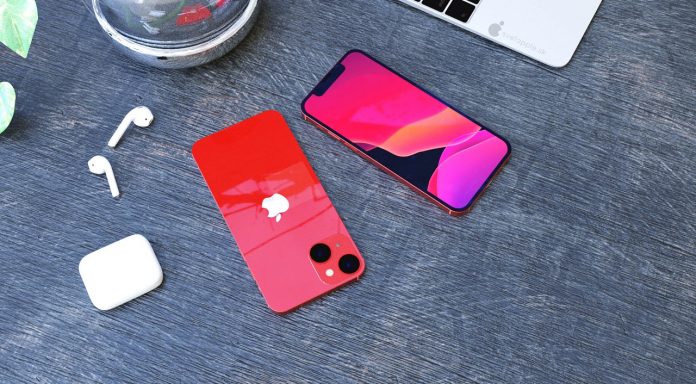 iPhone 13 news. Many suppliers, including TSMC, have started working on the production of the iPhone 13 series.

As September approaches, leaks about Apple’s highly anticipated iPhone 13 series have started to come. On the one hand, new information about the design and performance of the phone is emerging, on the other hand, production problems due to the pandemic continue to be experienced.

Introducing new phones every year in September, Apple delayed the introduction of the iPhone 12 series last year. The company, which took such a decision due to the problems in production, made the presentation in October in order not to keep the users waiting for a long time. This situation brings to mind “Will there be a postponement this year too?” brings the question. But the latest news shows that fans need not worry.

iPhone 13 is coming in September!

According to the reports, many suppliers, including TSMC, have started working on the production of the iPhone 13 series. These reports suggest that Apple will introduce its new phones within the scheduled time this year, despite the ongoing pandemic and chip shortages.

Another piece of information is from Samsung and LG, which are responsible for the phone’s display supply. These two companies, which are responsible for producing AMOLED panels for the iPhone 13 series, have started production for the screens according to the information received. This news strengthens the claims that the phone will be introduced in the September game.

The company, which does not want to disappoint users in terms of stock, will receive 50 million screens from LG and 70-80 million from Samsung. Not wanting to have problems with the supply, the company recently announced that they are doing their best to ensure the safety of the components necessary for production and to prevent another delay.