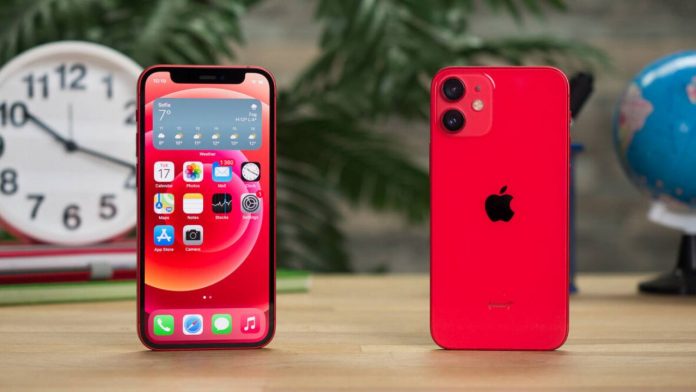 iPhone 13 Mini may be the last model in the series

According to market sources, Apple pressed the button for 5.4-inch and 6.1-inch iPhone models. Having made an agreement with Pegatron, one of its suppliers, the company will shelve the iPhone Mini model next year.

Allegedly, Apple will end the production of the iPhone Mini series due to the low sales of the iPhone 12 Mini model. Analyst Ming-Chi Kuo announced that the company will launch two 6.1-inch and two 6.7-inch iPhone models in 2022.

Pegatron, the largest iPhone supplier after Foxconn, has started working to expand its production capacity. The company, which has purchased land in India for $ 14.2 million, will invest a total of $ 150 million to realize the first iPhone production in the country.

Pegatron, which has problems with Apple for employing child labor in 2020, is apparently not yet on the company’s boycott list. The company, which is expected to be removed from Apple’s supplier list, will also take part in the iPhone 13 production, according to the report.

On PS4 and Xbox One | CD Projekt apologizes