Home Tech iPhone 13 Mini leaked for the first time! Here are the features 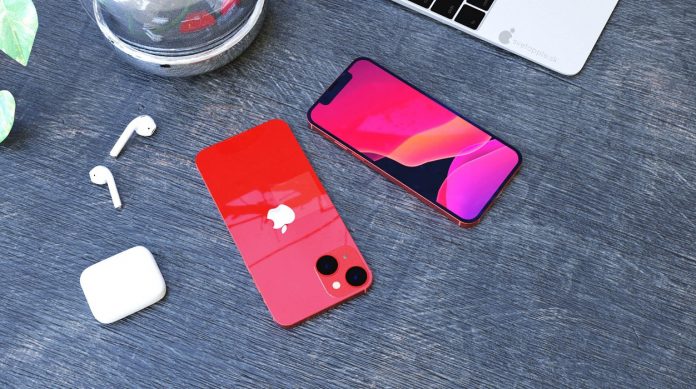 iPhone 13 Mini, new leaks are coming. There have been many rumors about the main models of the series until now. Recent reports showed that Apple is working on the iPhone 13 Mini model. The technical characteristics of the expected device have emerged.

Unfortunately, last year’s sales of the iPhone 12 Mini did not meet the company’s expectations. However, the Apple company will not immediately unplug this series. He will try his luck again with the iPhone 13 Mini. So, what innovations will this phone come with?

Apple will try its luck again with the iPhone 13 Mini

According to the allegations, the Mini model will also be included in Apple’s next generation product planning. This device will undergo some changes compared to the previous generation iPhone 12 Mini. The first change will be in the structure of the camera module.

According to CAD images leaked by PhoneArena, the iPhone 13 Mini will basically continue the design of the previous generation. However, there will be some changes on the rear camera side. Apple will place the lenses diagonally on this phone, unlike the iPhone 12 Mini. If you look carefully at the photo below, it is possible to understand this difference easily:

Unfortunately, the front panel design of the device was not included in the resulting leak report. However, according to the leaks of other models in the series, this phone will continue the notch design we are used to. However, this time the dimensions of the notch will be slightly smaller. The device will look nicer thanks to this.

Why did the iPhone 12 Mini fail?

The Mini model, which Apple added to the iPhone 12 series last year, was not very popular with users. The reason for this is that the battery capacity of the device is smaller than other models. The device meets almost all expectations on the processor side. However, unfortunately, it does not attract users very much due to its small capacity battery. In addition, the high selling price of the device is a big negative factor for consumers.

Caixa Tem will be used to pay DPVAT compensation