Home Tech iPhone 13 May Have Some Android Features 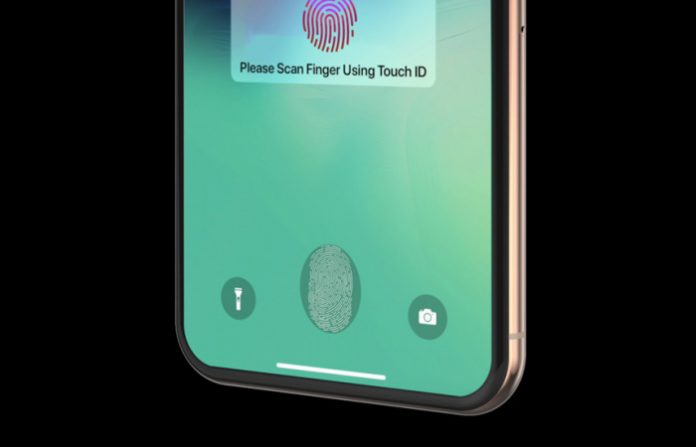 Many leaks have started to emerge about the iPhone 13, which will be released later this year. Shortly before the launch of the 2021 series iPhones, Apple is again unable to prevent leaks.

Famous for his leaks in the smartphone world, Max Weinbach published a tremendous news about iPhones. iPhone 13 or iPhone 12S will have some features we see on Android devices.

This feature has become the classic feature of Android phones, as iPhones have not had an Alwas on Display (Always On Display) for years. iPhone 13 leaks this feature will be active.

Fingerprint Sensor is Embedded in the Screen