Home News iPhone 13 may come with Always on Display 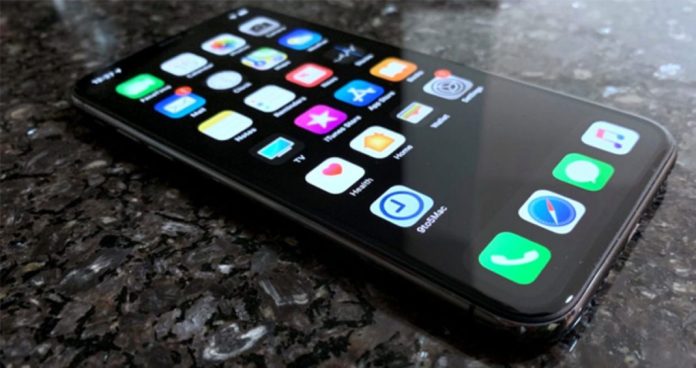 Always on Display, introduced by OLED technology, is a feature that allows you to receive notifications without pressing the screen switch. This technology was used by smartphones with the Android operating system. However, considering the recent rumors, Apple aims to bring together iPhone 13 and Always on Display screens. In this way, iPhone 13 users will be able to access their notifications without opening their phones; They will be able to check the clock and battery status.

According to the news by Fonearena, Apple will use Always on Display technology in iPhone models that will be released this year. Notifications will always appear on the screen, as well as information such as the time and battery status. Last January, there were rumors that Apple would use LTPO OLED (low-temperature polycrystalline oxide) panels in its iPhone 13 Pro series. If these rumors are true, we will see ProMotion and Always on Display technology on the new iPhones.