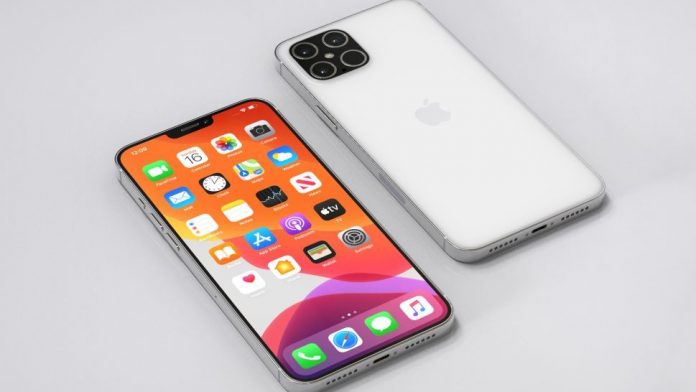 It’s about six months before the iPhone 13 series is introduced. However, as has happened many times in recent years, Apple may not have much to announce until September or October. Images of alleged iPhone 13’s windshield panel surfaced last Tuesday. As expected, the sensor slot on the top of the screen, in other words, looks like an adjustment will finally be made on the notch. Moreover, this was just the beginning of the iPhone leaks we’ve seen over the week.

On Friday, the EverythingApplePro channel on YouTube released a new video full of iPhone 13 leaks by Max Weinbach, who wrote on the Android Police site. According to Weinbach, Apple will take the audio experience on the iPhone 13 to the next level by improving noise cancellation and bringing beamforming and clearer sound to the microphone.

The overall design of the iPhone 13 will continue the straight edge design introduced with last year’s iPhone 12 series. Weinbach’s sources claim the rear camera will take a new look on the iPhone 13 Pro and iPhone 13 Pro Max. The “camera bump” will be less this time, and this will be true for both individual lenses and the glass enclosure surrounding all lenses.

Fans of the attractive color range will be pleased to learn that Apple will change the graphite color option on the iPhone 13 Pro and Pro Max to make it a much darker black than we saw on the iPhone 12 Pro models. Also, followers of previous generations with a glossy finish on the back may also have a matte finish instead.

Apple is also testing the orange color for its Pro models, but Weinbach says it’s unlikely to actually occur. Finally, Apple improves the coating of the stainless steel frame to remove blemishes.

Moving on to the camera side, Weinbach’s sources say that the new optical image stabilization system on the iPhone 13 will automatically focus on the primary subjects of a scene and make all necessary adjustments to keep those subjects at the center of the shot. In addition, Portrait mode is revamping and will use a new calculation method that combines data from camera lenses and the LiDAR sensor. The addition of LiDAR will allow for better edge detection so that even “smaller gaps in street signs” can be detected by the iPhone 13 camera.

Weinbach’s latest leak is about the iPhone 13 mini. Although Apple’s predictions for the iPhone 12 mini are not kept, a model that will follow it is expected to come. The iPhone 13 mini will have a slightly larger battery, with real performance gains coming as a result of the A15 chip Apple will bring to the entire series.

A New Method Has Been Developed That Can Detect Hacker Attacks...