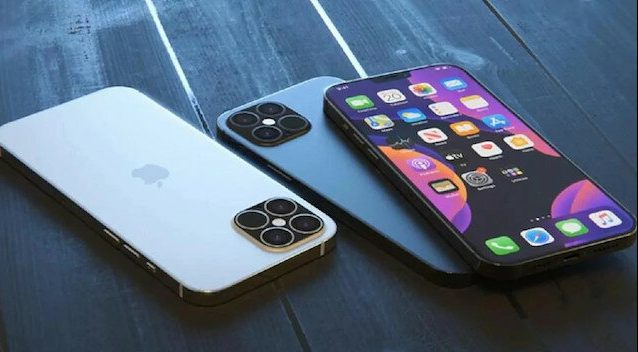 iPhone 13: long-awaited reverse wireless charging may come. There is new news about the iPhone 13 series, which we expect in the fall. YouTube maker Filip Koroy and leaker Max Weinbach shared some predictions about the anticipated Apple flagship phone lineup.

Weinbach previously suggested that the 2021 model iPhones will come with stronger MagSafe magnets. He now states that it will have larger wireless charging coils than the current iPhone 12 models.

MagSafe is a magnetic technology used to attach iPhone 12 to different accessories such as wireless chargers and card wallets. Some users complain that MagSafe is not strong enough to hold accessories securely. This may be why future models will have stronger magnets. And possibly to make the charging coil work well with the new magnets, Apple is also expanding the size of it.

Larger wireless charging coils will apparently perform better at heat management. It can also provide a higher power output. Currently, MagSafe can be used to wirelessly charge the iPhone 12 at up to 15W.

Unlike other smartphone manufacturers, Apple is very cautious about charging features. The 2019 model iPhones were originally predicted to charge AirPods in the back, but this feature has been canceled. This functionality will be available to users at some point, but a reliable source says it won’t be this year. The same source recently said that Apple’s wireless charging technology will also be found in the 2022 model iPad Pro.

The new iPhones are expected to be announced on September 14. Features such as the Apple A15 Bionic chip, a smaller screen notch, better battery life, better cameras and portrait video mode are expected to be presented as innovations. Also, Pro models will likely have 120Hz displays and LiDAR sensors.

Warning From Elon Musk About Starlink Use in Ukraine: High Chance...