Home Tech iPhone 13 is introduced! Here are the features and price 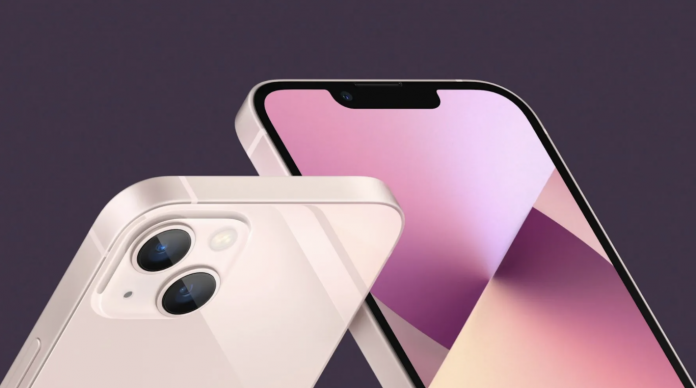 We have gathered all the information about iPhone 13 features and price. We told you all about the iPhone 13 with its pros and cons.

Like every year, Apple held the classic iPhone event. The newest iPhone models appeared at the digital event. However, the number of phones released last year has remained unchanged this year. Here are the features and price of the iPhone 13 model!

Returning to the thick case style we saw in the iPhone 5 with the iPhone 12 series, and adopting this design in other products as well, Apple continued this tradition with the iPhone 13. The company, which has recently lost the leadership in the smartphone market to its competitors, aims to reverse this decline with its new smartphones. 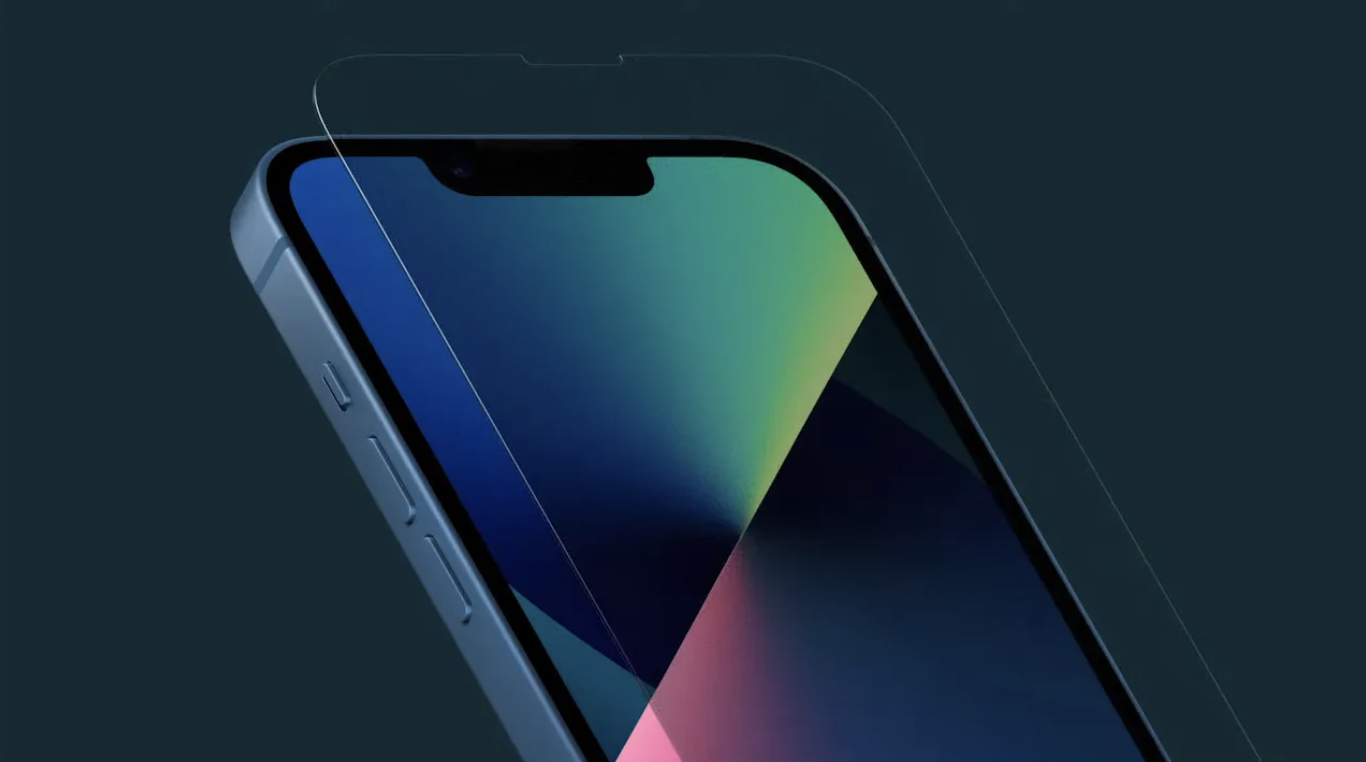 As with the entire series, the iPhone 13 is powered by the Apple A15 Bionic processor. This is enough to make it the most powerful iPhone model. The phone, which had 64 GB of storage space in the entry model last year, enters this year with 128 GB of storage. The increase in the storage of the entry-level model of the device will also make it difficult for its competitors.

The most powerful with Apple A15 processor

Produced with a 5 nm fabrication process, the A15 Bionic processor powers all members of the iPhone 13 family. Consisting of 15 billion transistors, the processor consists of 6 cores, two of which are high-frequency. However, the device includes 5G connectivity and WiFi 6 technology. 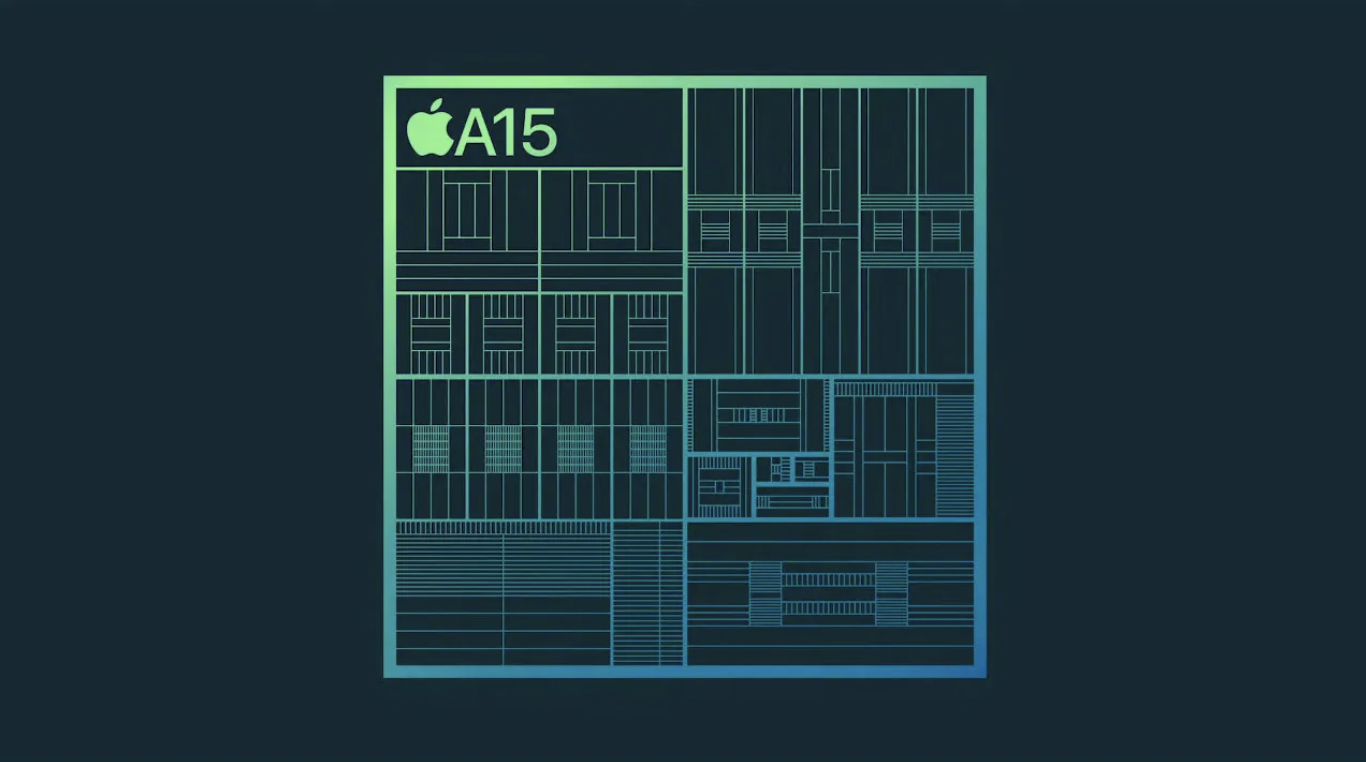 The two rear cameras of the iPhone 13, which has a 6.1-inch screen, have a 12 Megapixel f / 1.6 wide angle and a 12 Megapixel f / 2.4 ultra wide angle lens. In addition, Apple, which improved the night mode in the previous series, uses Smart HDR 3 technology, a method used in movie shooting on new iPhones. The Face ID notch on the device is 20 percent smaller than the previous model.