Home Tech iPhone 13: How Will Its Design Be? New Images 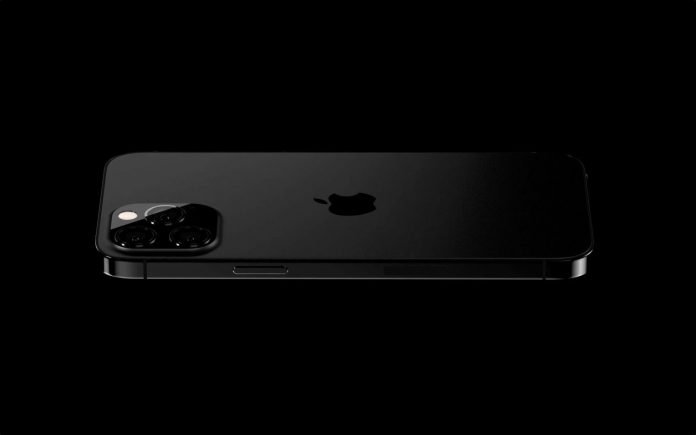 iPhone 13 leak. A new leak has come just before the introduction of Apple’s newest flagships. Accordingly, the iPhone 13 will enchant its users.

Leaks and rumors about Apple’s newest device, the iPhone 13, continue to come. This time the newest “dummy” model has been leaked by DuanRui. According to DuanRui’s posts, the new diagonal dual camera layout and slightly larger notch on the standard-sized iPhone 13 draws attention.

In addition to the new camera layout coming to the iPhone 13 and iPhone 13 Mini, the models also show a thicker overall design and a larger camera bump on the iPhone 13 Pro.

This year, Apple is expected to make a few major camera improvements to the iPhone 13. The new “Pro” models will feature an upgraded Ultra Wide Camera lens with a wider f/1.8 aperture, a six-element lens and autofocus.

Additionally, there are some rumors that the Ultra Wide Camera lens upgrade could be coming to all four iPhone 13 models. The sensor shift stabilization is expected to be extended across the entire iPhone lineup, and improvements in low-light performance and stabilization are also expected by reducing camera shake.

However, it is said that this feature will only be available for the Wide lens and Ultra Wide lens of the Pro models. According to another rumor, it also claims that the new iPhone models can shoot Portrait Mode videos.

In addition to all these camera features, it is also claimed that the iPhone 13 models will have astrophotography camera features to capture the sky. This allegedly includes a special mode that activates when the new iPhone is pointed at the sky, allowing the device to detect the moon, stars, other artifacts and adjust exposure.

If the rumors are true, all these improvements are thought to require a slightly larger camera bump, although the individual lenses may protrude less from the body of the device, according to a source.