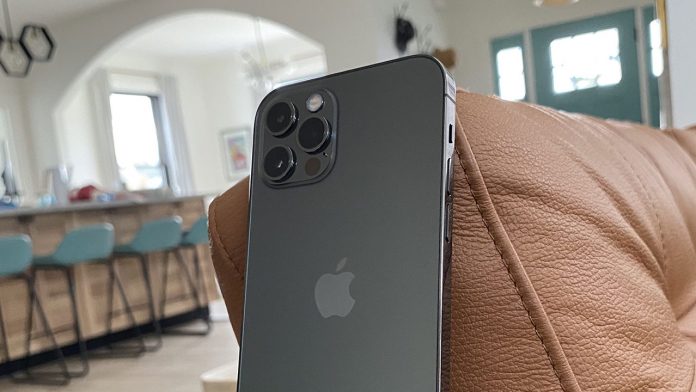 iPhone 13 series will still be limited in LiDAR. Shortly before Apple’s release, the iPhone 13 series began to gain clarity. On the camera side, a new point has been made on the subject of LiDAR.

Apple, which introduces new iPhones in September every year, introduced the iPhone 12 series in October due to the problems brought by the coronavirus epidemic. Almost a year has passed and there are only a few days left for the new models. We expect the models to be introduced this year, namely the iPhone 13 series, to appear in September.

In this context, while two months are left for the promotion, the leaks do not stop. In some previously shared reports, it was claimed that Apple will introduce the LiDAR sensor, which it has placed in its latest Pro models, in all models this year.

iPhone 13 series will be limited in LiDAR again

According to the leak shared by a Twitter user, Apple, which has decided to continue the same strategy it implemented last year, will only include LiDAR on the iPhone 13 Pro and Pro Max models. The source that shared the leak confirms Apple’s plan to bring this technology to all models, but states that it has decided to delay it for unknown reasons. Cost and marketing strategy are among the first reasons that come to mind.

To summarize briefly for those who are not familiar with the subject: The LiDAR scanner first appeared to Apple users with the 2020 iPad Pro, and then came to the iPhone 12 Pro and iPhone 12 Pro Max. With this technology, the camera can measure its distance to objects precisely and quickly. In this way, you can use the devices in areas such as 3D modeling, while much better results are obtained in augmented reality and night shots.

Videos With Multiple Audio Tracks For Languages Come To YouTube