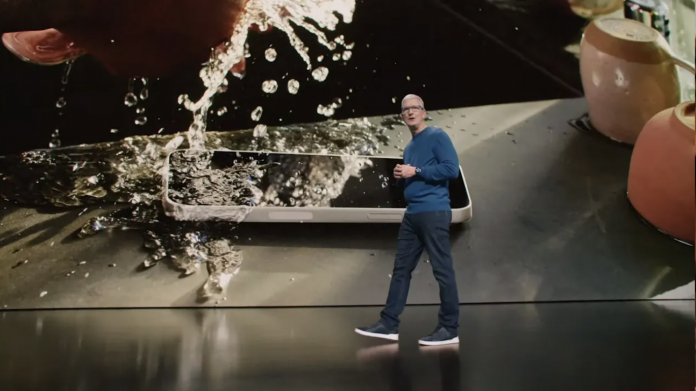 The iPhone 13 event didn’t just affect the technology world. Thanks to the launch, the scammers made a large-scale Bitcoin hijacking.

Apple rocked the world of smartphones by introducing the iPhone 13 series last week. With the launch, which the technology world was eagerly waiting for, the company made its move and started to wait for its competitors. The effects of California Streaming, where iPad and Apple Watch models are also shown, seem to remain on the agenda from a different perspective.

The event, which was broadcast and followed on the Internet, also played into the hands of the fraudsters. A few names who wanted to use the attention of the fans made a large-scale Bitcoin hit with a fake tow.

Fraudsters, who offered a different broadcast stream with a fake website, deceived those who followed the event. According to the developments, the event took place as follows. The scammers directed fans waiting for California Streaming to a video featuring Tim Cook’s interview. Then, warnings were shared that many spectators should visit a special website during the show.

Followers who clicked on the necessary link were directed to the draw through a fake Apple page. According to the campaign, which works with a simple logic, users who load between 0.1 and 20 Bitcoins were promised twice as much. Many spectators who believed in this carefully created mechanism uploaded Bitcoin to the site via QR code. The fraudsters, who made a full 69 thousand dollar Bitcoin profit, disappeared after the process. 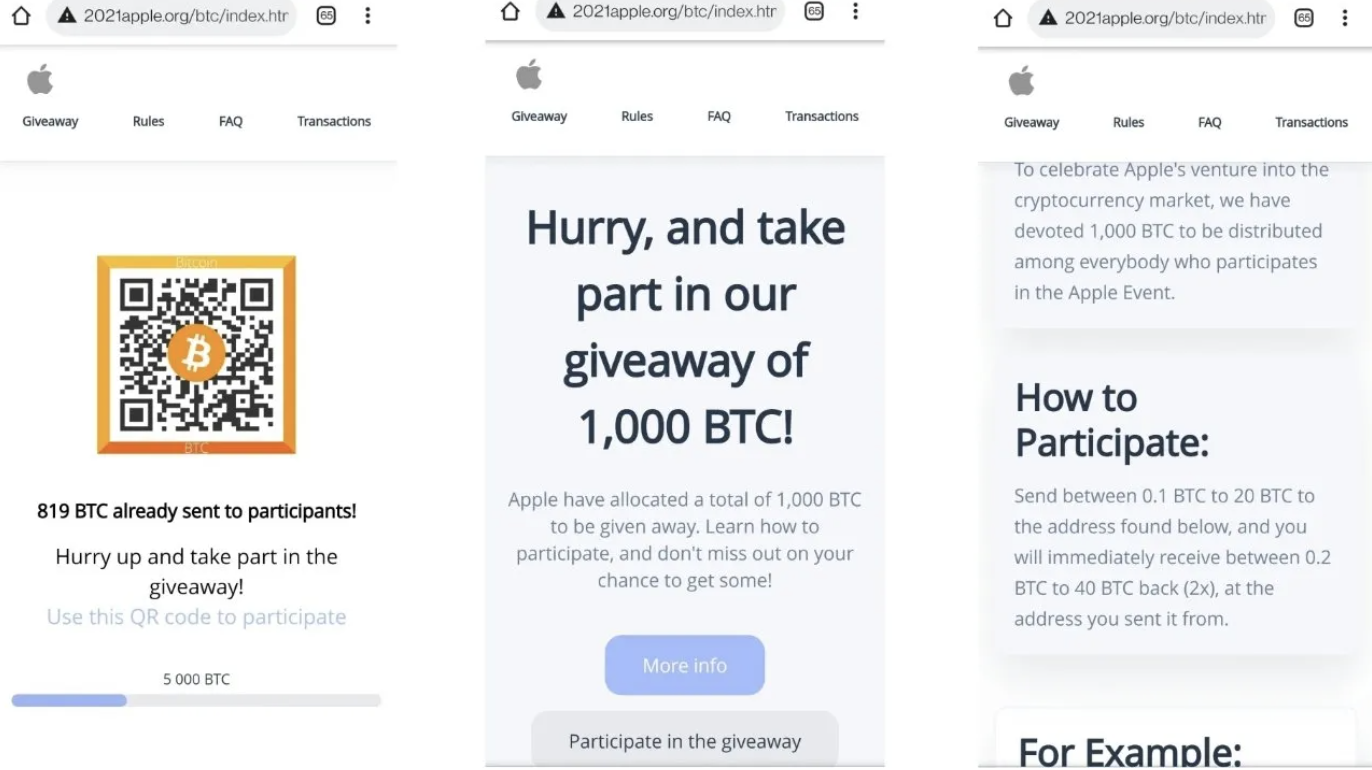 After the emphasis, the site was shut down and users who deposited Bitcoin were left with empty hands. While the investigations on the subject continue, it is a matter of curiosity what will happen to the investors who lost their money. Those who are at a loss for now will be waiting for the scammers to be caught as soon as possible.

This hack with a fake YouTube link is not the first on the market. Similar incidents have happened before, and Steve Wozniak even sued the platform. The famous businessman created a bombshell effect on the agenda, claiming that YouTube encourages such fraudsters. After the emphasis, which is expected to become clear in the coming days, calls were made for everyone to be more careful.

What do you guys think about this scam? Do you think the losses of investors can be covered in the future? Do not forget to share your views with us.