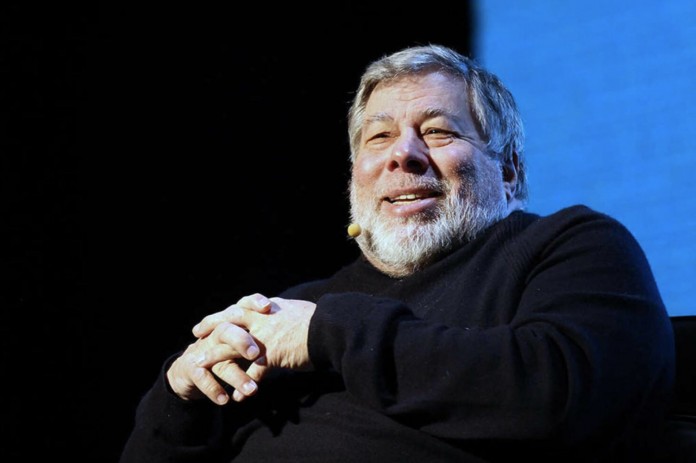 iPhone 13 statement from Apple Co-Founder Steve Wozniak! He thinks there is no difference between the iPhone 13 and previous models.

Judging by recent comments from Apple co-founder Steve Wozniak, it doesn’t look like he’ll be upgrading to any iPhone 13 model, believing that there is virtually no difference between the newest product lineup and those previously released.

Wozniak Will Stick With The iPhone 8 For Now 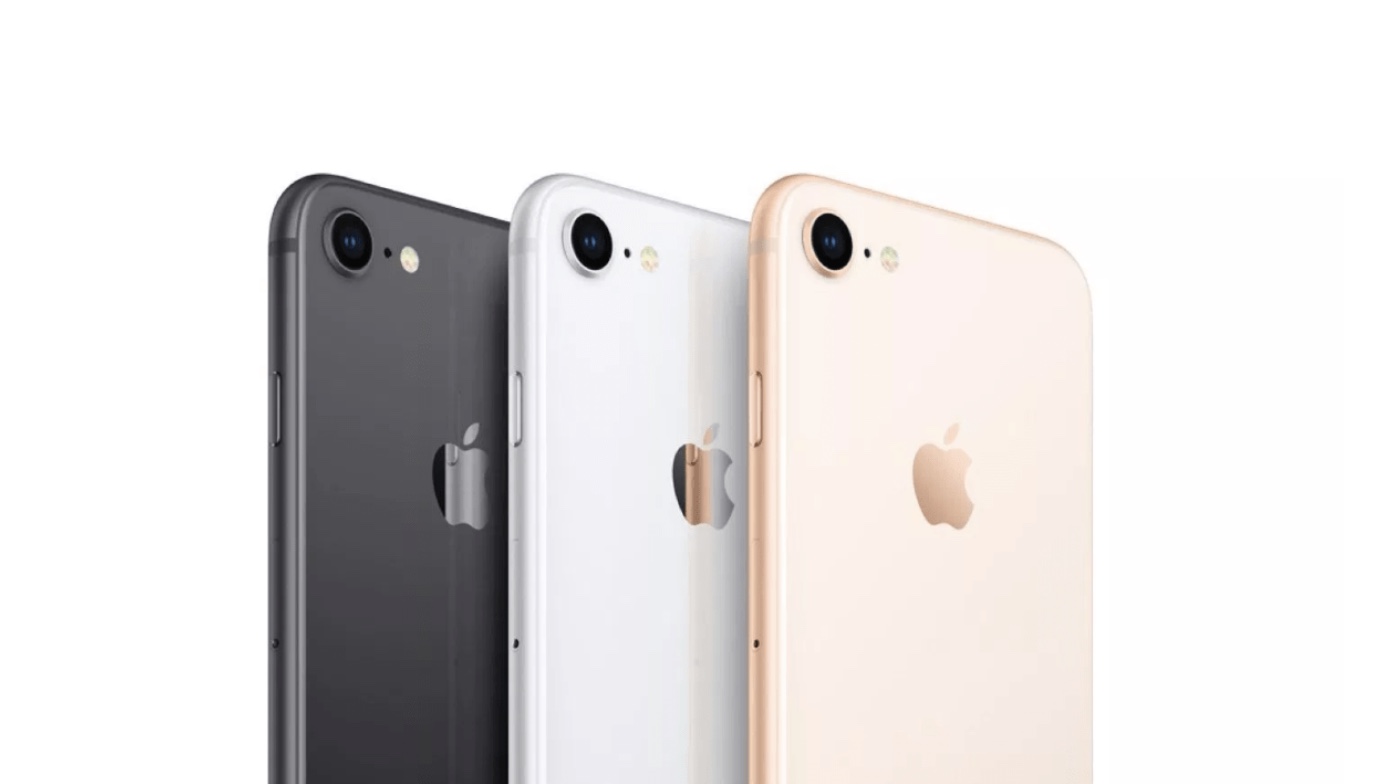 After receiving the new iPhone 13, Wozniak had this to say about the new phone:

“I got the new iPhone; I really can’t tell the difference. I think the software in it is valid for old iPhones. I’m worried about size and size… but I’m not working on it. I’m just interested in whether the products are good.”

In many ways, the iPhone 13 series is indistinguishable from the iPhone 12, and you’ll have to look very carefully to notice that Apple has added a smaller notch to the four new models, while also making them thicker and heavier than those released last year. He’s likely to return his latest iPhone 13 to an Apple store because he said he’s happy with his iPhone 8 and stated that it looks the same as the iPhone 7 and iPhone 6.

“I prefer to wait and watch this. I am happy with my iPhone 8, which for me is the same as iPhone 7 and iPhone 6.

Back in 2017, Wozniak may not have been too impressed with the iPhone X, as he told reporters he wouldn’t be buying the flagship on the first day of launch. However, he praised the Apple Watch, calling it his favorite piece of technology, so his impression of the company isn’t all that bad. He also states that he wants to see a foldable iPhone, but given the state of this smartphone type, it seems that his dream will not come true for a while. 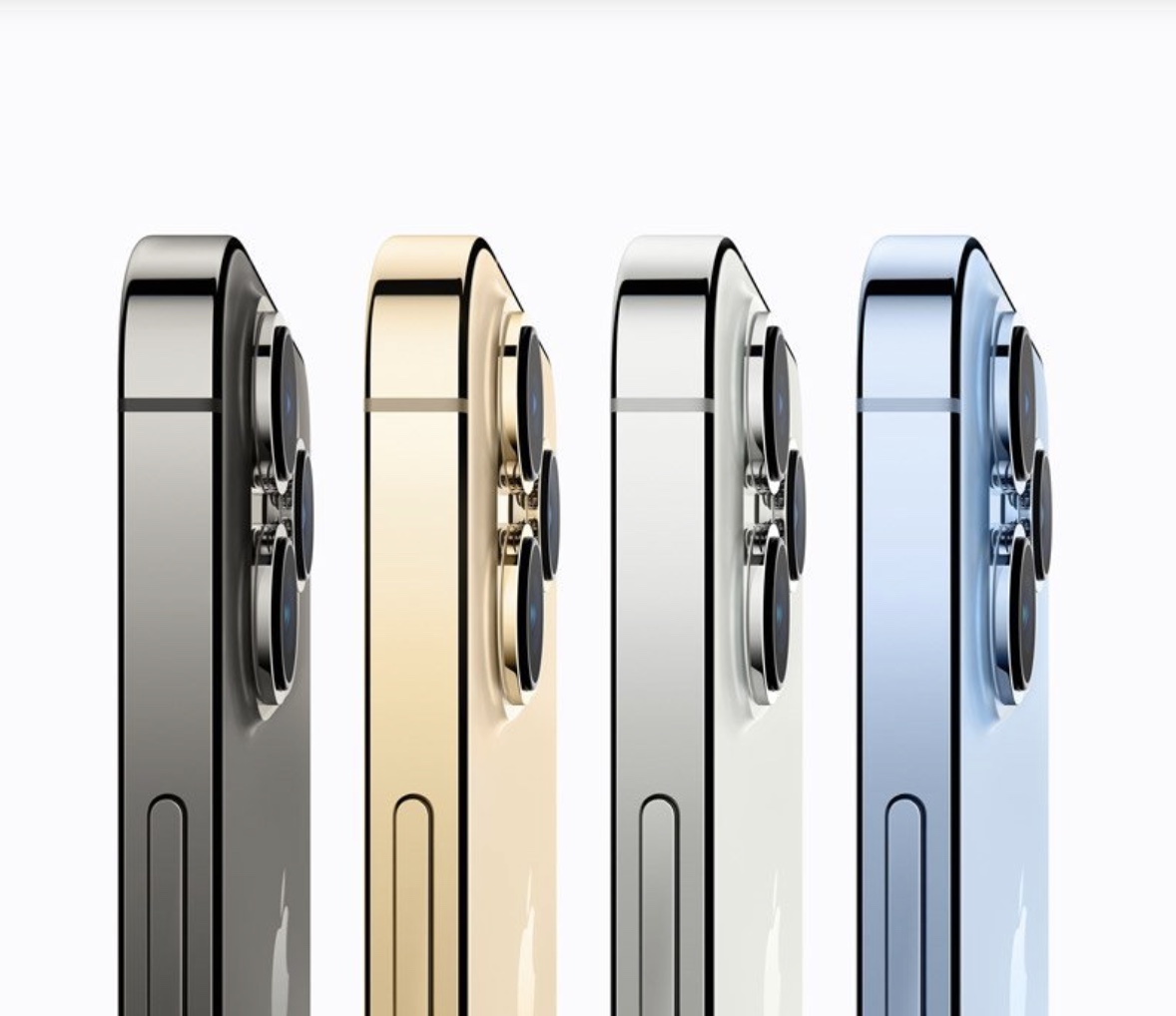 If Wozniak thinks there is no difference between the iPhone 13 and the latest models, perhaps he will be excited about the iPhone 14 series. After all, there are rumors that the top-of-the-line iPhone 14 Pro Max will be redesigned, getting a front-facing punch-hole camera, Titanium chassis and major camera upgrades. Hopefully, he won’t be too disappointed with what’s been announced in 2022.