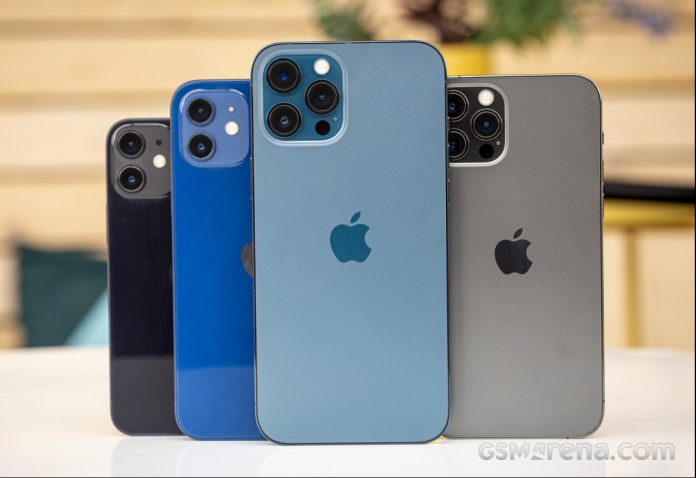 In addition to the new AirPods Pro ad video on the Apple YouTube channel, it has also released a new advertising video for the iPhone 12. This video highlights the durability and water-resistance features of the iPhone 12. At the same time, the ad focuses on the “Ceramic Shield” display glass.

The ad is called “Cook” and a cooking chef uses his iPhone 12 roughly. Flour and liquid splashes onto the iPhone 12, not only that, but drops it over the screen several times.

The advertisement focuses on the durability of the iPhone 12’s Ceramic Shield display. This glass, introduced by Apple with the new series, is described as a new type that becomes stronger with the nano-ceramic crystals placed in it.

Apple underlined that this new glass used on the front and back of the iPhone 12 series models offers four times better drop performance. He also described it as the hardest and most durable glass ever used in any smartphone. iPhone 12 models also have IP68 certification. It can stay in water up to 6 meters deep without anything for up to 30 minutes.