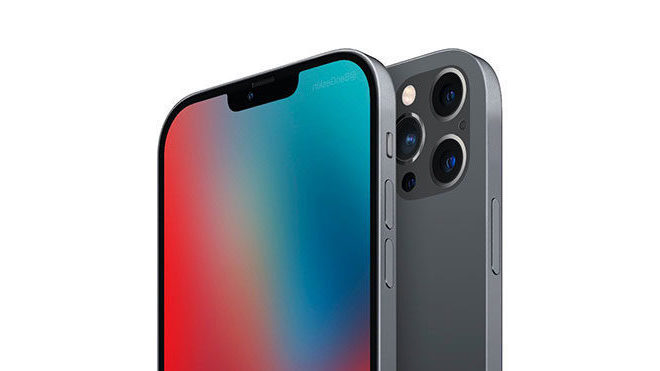 New information has emerged about the iPhone 12 series, which Apple is expected to announce towards the end of next year. A platform has accessed some models in Alibaba. These models are said to belong to the iPhone 12 and scaled exactly.

This time, leaks, Macotakara appeared through a platform called. According to information on the platform iPhone 12 images, Alibaba’s seized the emergence of a model. It is hard to know for now how much the images reflect the truth, but the resulting images show that the iPhone 12 series will look more like the iPhone 11.

Model allegedly belonging to the design of the iPhone 12 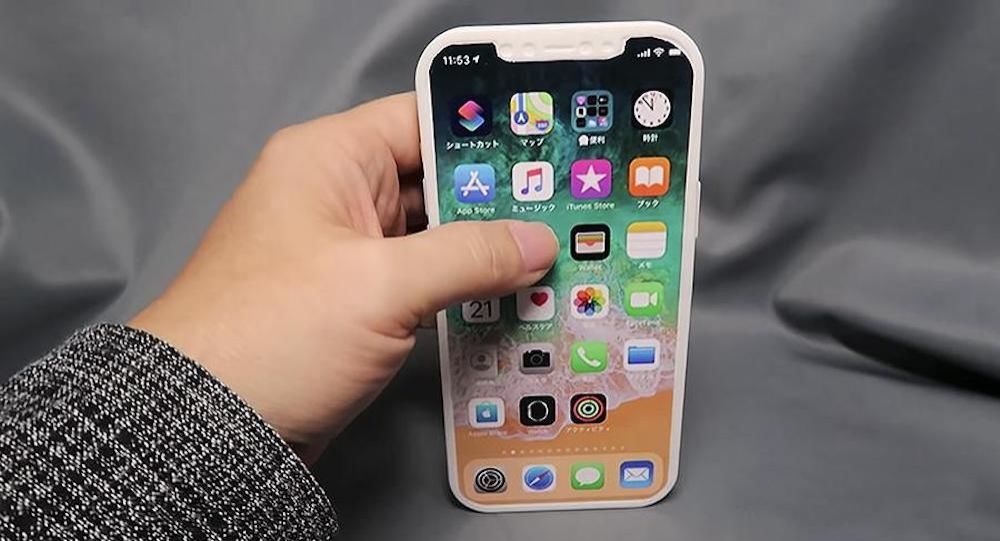 The information about the iPhone 12 to date has revealed that the new iPhones will be similar to those of the past. Analysts have repeatedly said that the iPhone 12 will look like the iPhone 4 and iPhone 5 series. These models, which are produced from 3-D printers, confirm the reports of analysts.

It is also said that the three-dimensional model created is scaled one to one. This makes it clear that the screen size of the iPhone 12 will be 6.5 inches. However, as we have mentioned before, it is not possible to say anything about how much these claims will reflect the truth.

Rumors have emerged in the past that the iPhone 12 series will have a 120 Hz screen refresh rate and will be supported with 6 GB of RAM instead of 4 GB. However, the models said to be prepared for the iPhone 12, the phone does not reveal any information about the hardware features. Apparently, the iPhone 12 will be one of the most talked about models in 2020.

Here is the video about the iPhone 12 model:

Galactic Civilizations 3 is free on Epic for a limited time