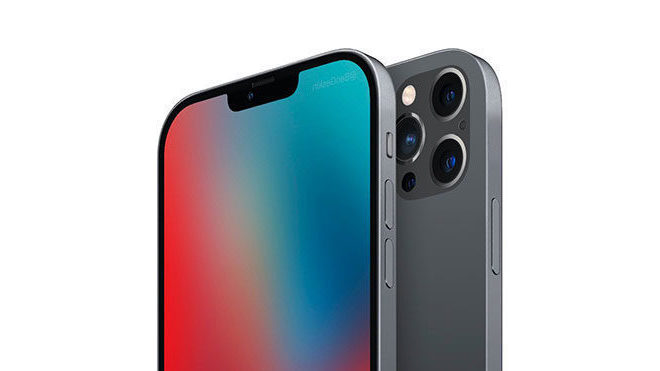 Apple’s executives and engineers went to China every year after the Chinese New Year for the prototype work of the new iPhone. Apple’s preparation process for the new iPhone is reported to be delayed due to the corona virus outbreak this year.

Apple continues to work for the iPhone 12. However, the work seems to be finished later than planned. Apple’s executives and engineers planned the production process each year by visiting their suppliers in China after the development work in the USA for the new iPhone. However, the corona virus epidemic that continues this year is currently preventing this study from being carried out.

A former employee of Apple said they had an assembly line where Apple engineers and Foxconn engineers were experimenting at the factory in China. However, the fact that this study could not be done due to the corona virus in the factory in China means that the preparation process is disrupted.

People close to the company, who knows Apple’s manufacturing device prototype development process, say the work started in February, usually after the Lunar New Year in China. Until February, Foxconn is producing a small number of devices and reviewing the production process.

Failure to control the production process for the new iPhone will result in orders for chips and other iPhone components that need to be delivered before starting mass production. Since the controls cannot be made, it is possible to postpone the transition to mass production.

Apple and Foxconn engineers are working together to set up and run assembly lines in March and April, according to a statement by Reuters to a person who has mastered Apple’s new iPhone production process. Last arrangements are made in April and May.

Following the Apple’s new iPhone process, experts say the company has time to continue the new iPhone production program without disruption, but travel restrictions make the process even more difficult. The manager of a company in China that manufactures parts for smartphones, said that face-to-face work will not be possible for another month at best. The manager says that this period is a huge period in the field of consumer electronics.

Production of Foxconn and Apple’s other suppliers was stopped for several days in February. Although production started later, factories could not start production with full capacity due to labor shortages, travel restrictions and quarantines.

On the other hand, US airlines such as United, which Apple frequently uses, have suspended many of their flights to China. United stopped its Beijing, Chengdu, Hong Kong and Shanghai flights until April 24. At the same time, people traveling to China are subject to health screening and other restrictions when they return to the USA.

The Corona virus seems to affect Apple’s work for iPhone 12 for a longer time. It is understood from the statements made that Apple is preparing for this difficult process. Apple warned its investors that they may not reach their revenue targets. At the very least, there is a huge drop in device sales in China right now, and the stores closed due to the virus epidemic may affect Apple more significantly than expected in the first quarter.