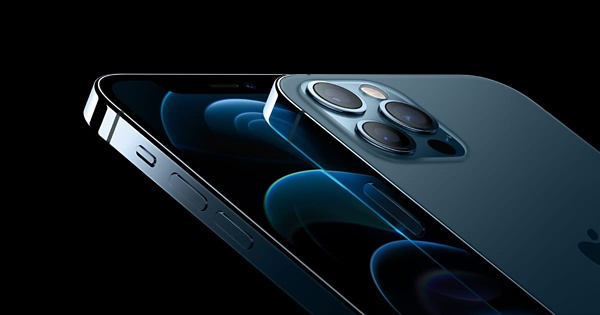 iPhone 12 Series Became One of the Most Successful iPhone Series. According to the research of Counterpoint Research, the iPhone 12 series left behind 100 million sales in the first 7 months of its release. In this sense, the series became the most successful series after the iPhone 6 series.

So, how did Apple achieve success from its latest iPhone series iPhone 12? The answer to this question has been revealed by the research of Counterpoint Research. According to the data announced by the research company, the total number of sales of the iPhone 12 series managed to exceed 100 million in the first 7 months (until April 2021). The graphic below revealed another important success of the new series:

He left behind the iPhone 11 series: 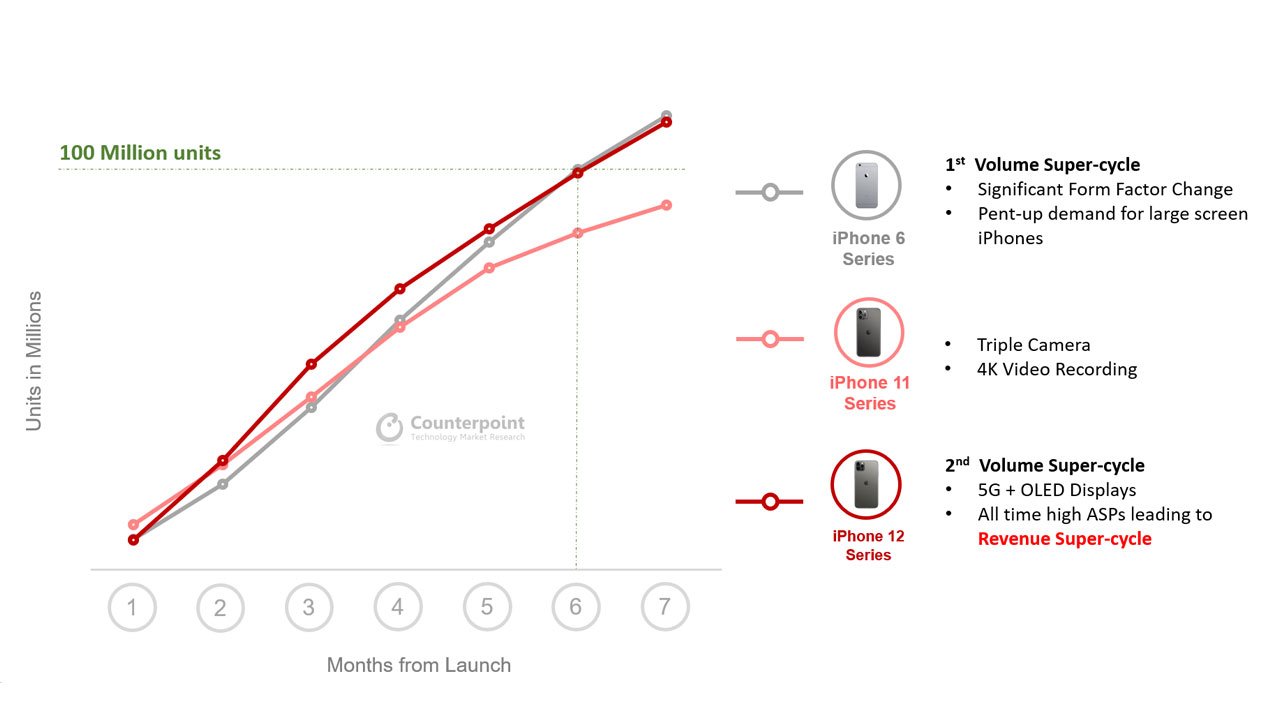 With the new iPhone 12 series, Apple offered 5G support and switched to OLED displays. In addition, the addition of the LiDAR sensor to the camera setup was appreciated by many. As a result, the iPhone 12 series managed to leave behind the iPhone 11 series in terms of sales in the first 7 months. The summit still belongs to the iPhone 6 series.

According to the latest statistics, the iPhone 12 series earned 22% better revenue than the iPhone 11 series. One of the main reasons for this is that the best phone of the series, the iPhone 12 Pro Max, has sold more than the same model in the previous series. Although Apple has removed the charger and headset from the box with its latest series, this does not seem to affect the users much.

They make them talk, the world speaks to them!