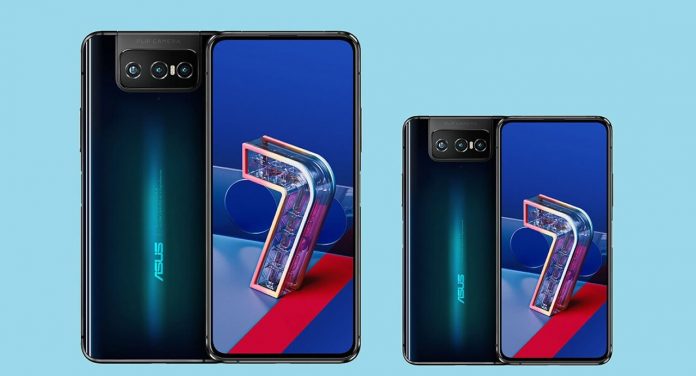 Stagnating in the smartphone industry last year, Asus plans to compete with Apple by launching an ambitious smartphone for 2021. The company announced that it will launch the ZenFone Mini, which is expected to be the ambitious phone this year.

ZenFone Mini will be released this year

According to the news published by Xda, one of Asus’ main focus this year will be a smartphone that is small but has high-end features. Asus’ upcoming smartphone is codenamed ZenFone Mini, and as the smallest member of the ZenFone 8 series, it is stated that Apple will compete with the iPhone 12 Mini, the smallest phone in its 12 family. Unfortunately, the features, price and exact release date of the smartphone, which will be released according to the leaks, have not been specified.

It will be interesting to see how much demand is there about whether Asus can hold on to the industry with its new smartphone. Smartphones have continued to grow considerably in size over the past few years. Most smartphones today have screens over 6 inches. Although the iPhone 12 Mini got a lot of admiration after its release, it was announced that this device did not sell as well as Apple had hoped.