Bloomberg news agency published a new wave of rumors about the iPhone 12 line, which is expected to be launched by Apple in the second half of the year. According to the information, the manufacturer will bring the devices to the market with changes in design and also new technologies, such as 5G and LiDAR sensor.

According to Bloomberg sources, Apple is working on four models for the iPhone 12 line. The two most powerful devices in the new series would come with three cameras and a LiDAR sensor, which allows you to make 3D mappings. The novelty was already expected, since the company brought the technology in the iPad Pro 2020. 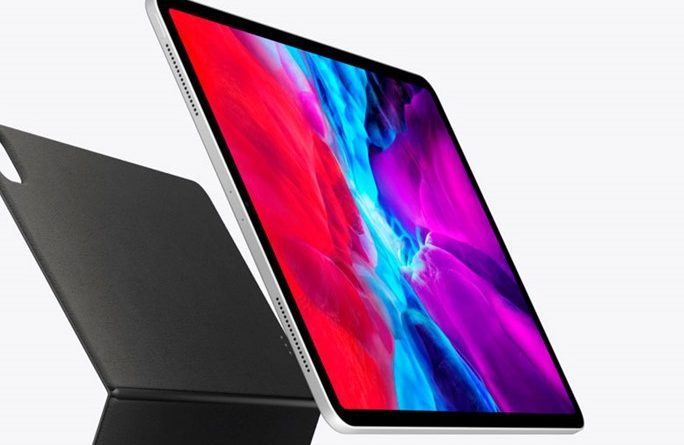 In addition, the two most powerful versions of the iPhone 12 would come with a design that also resembles the new tablets from Apple. According to rumors, the company will adopt flat borders on the most powerful phones in the new line, a pattern that was abandoned on the brand’s smartphones after the iPhone 5s.

Although much of the changes listed by Bloomberg are geared towards the two most powerful models in the new iPhone 12 line, the news agency has also brought speculation covering the cheapest devices in the series. According to rumors, all four phones will have a 5G connection and should arrive with a smaller notch on the screen.

So far, Apple has not officially commented on the new smartphone lineup. If the company follows its standards, the trend is that we have an event in September for the launch of new devices, which may not be the only novelty of the manufacturer.

According to Bloomberg, Apple would also be planning to launch a small HomePod in 2020. In addition to being smaller, the new device focused on the Internet of Things may be cheaper, which can help the brand gain space in the market of smart speakers.