The new iPhone 12 and 12 Pro appeared in the AnTuTu database, with scores lower than those of devices equipped with the Snapdragon 865 chip, launched by Qualcomm in December last year.

Although it does not represent the actual performance experienced on a daily basis, during the practical use of devices, AnTuTu is one of the most used benchmark software in the mobile device segment (tablets and smartphones), as it serves as a basis for performance comparison, even if some parameters used are not necessary in certain situations. 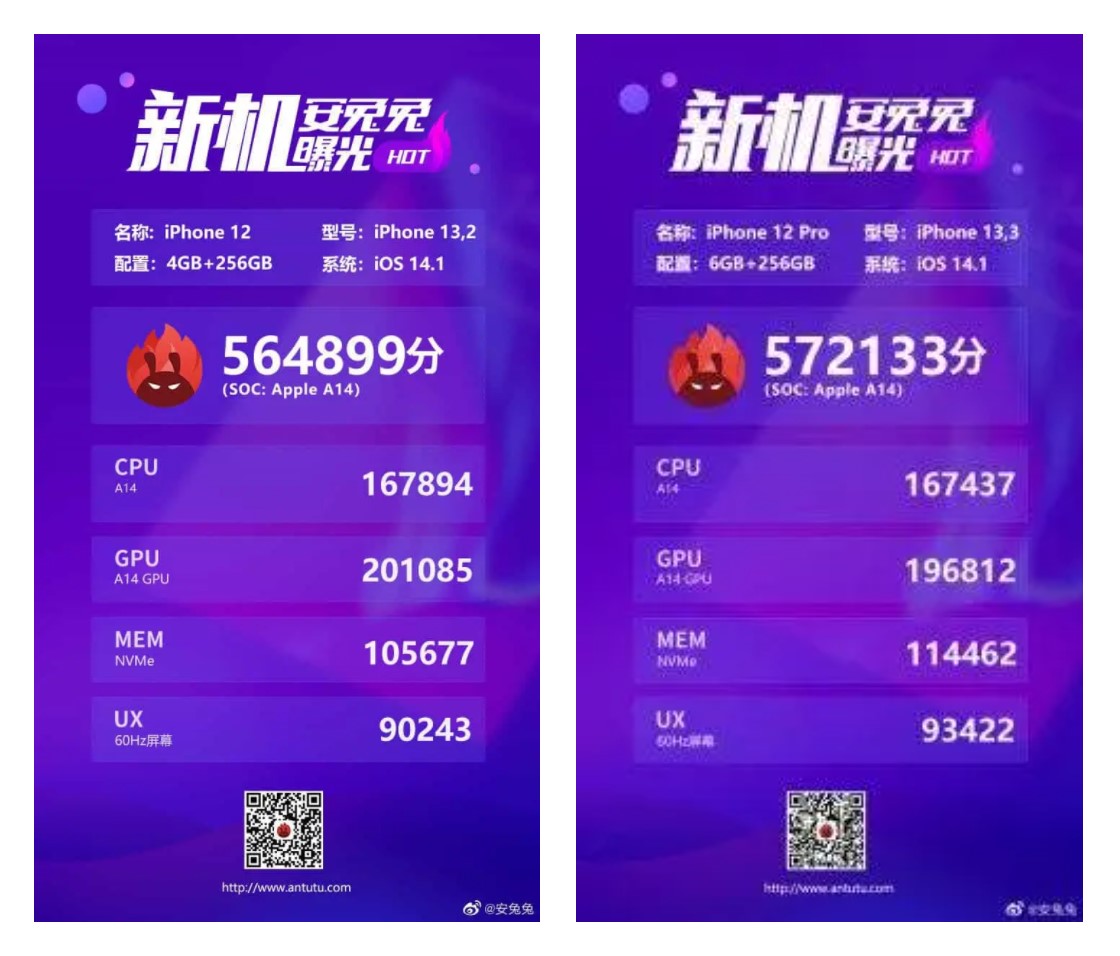 In addition to the iPhone 12 and 12 Pro, the new line of mobile phones from Apple still has two more models: the iPhone 12 Mini and the iPhone 12 Pro Max. All of them use the Bionic chip, A14, of their own manufacture.

In the images below, we can see the scores of two of Apple’s smartphone models.

As the devices score less than the Snapdragon 865, we can conclude that they also lag behind the Snapdragon 865 Plus, which was launched this year, and easily reaches more than 600,000 points. Both smartphones use iOS 14.1.

Once again, we must emphasize that the benchmark score does not accurately portray the performance that the devices offer in practice, not least because the architecture of the chips and the operating system are different.

Another point to be considered is that several applications are usually well optimized for the iOS platform.

Hubble Views the Largest Known Galaxy of the Local Universe

Steve will not be so ‘excited’ in the victory pose anymore