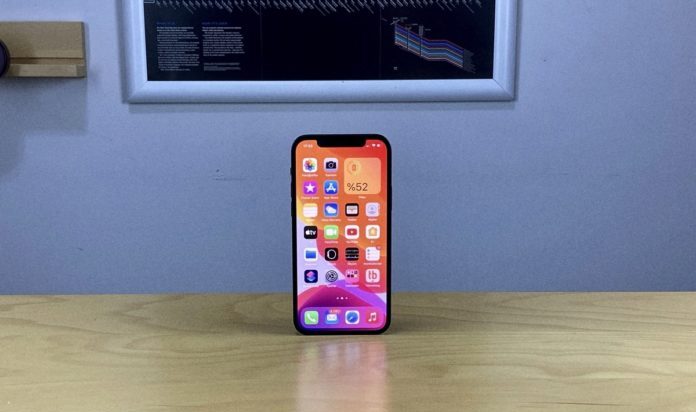 Apple’s iPhone 12 may not be among the first 5G compatible phones to be released. However, it took only a few weeks for the next generation device to become the most used 5G phone in the world. A new research report published by Counterpoint Research noted that the iPhone 12 accounted for 16 percent of all 5G phones on earth as of October 2020. When combined with the iPhone 12 Pro, Apple’s share of the 5G smartphone market reaches 24 percent.

The impressive aspect of the report is that Apple’s iPhone 12 series went abroad towards the end of October, and soon reached a higher market share than Samsung devices. For example, the Galaxy Note 20 Ultra 5G and Galaxy S20 Plus 5G models went on sale abroad weeks before the new iPhones.

The report states that the popularity of the iPhone 12 has increased due to the demand and interest of existing iPhone users for 5G connectivity. “This was particularly complemented by strong mobile carrier promotions that accounted for over a third of iPhone 12 and 12 Pro sales in the US. All carriers were offering the iPhone 12 for $ 0 through a mix of swap and unlimited plans. ” statement took place. “China and Japan also saw strong initial demand for the iPhone 12 series. Compared to most other 5G models with a regional presence, the iPhone 12 has a wider market coverage – available in more than 140 countries, which ultimately helps sales. ” The fact that the iPhone 12 has managed to achieve a market share of about 25 percent in less than two weeks is not surprising given the reports we’ve seen earlier on the demand for the device.

Ambitious forecast for the production of iPhone 12 and other models

Just last week, a Nikkei report citing supply chain sources indicated that iPhone production in the first half of 2021 will be 30 percent higher than in 2020. It should be noted that this figure includes devices other than iPhone 12, such as the iPhone SE. Numerous people at Nikkei Asia asked the Cupertino-based tech giant to produce 95 million to 96 million iPhones, including the latest iPhone 12 series, as well as the iPhone 11 and iPhone SE. However, the lack of key components seen across the industry may threaten this goal.

We will also have a clearer picture of iPhone 12 sales when Apple releases its earnings report for the first fiscal quarter, which includes the holiday period, late next month.