Home Tech iPhone 12: all the info on future Apple smartphones 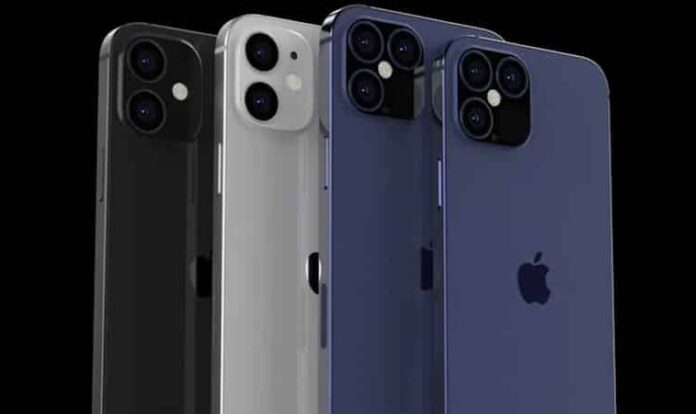 A year after the release of the 11th headed smartphone, we know a little more about the Apple iPhone 12. We invite you to discover its prowess.

As Apple prepares its WWDC, its conf dedicated to the devs of the firm, the iPhone 12 reveals some of its secrets. A smartphone whose prowess will amaze you .

The iPhone 12 reveals itself in all its seams. Indeed, the Apple smartphone has almost no secrets, thanks to a famous leaker: Jon Prosser .

If its big brother, the number 11 already displays great prowess, needless to say that Apple will work hard . We also know that it will come in 4 models, as often since the X.

They will therefore have 4 different screens but also new templates. Yes, the Tim Cook firm will decline its flagships in 6.1 inches and 6.7 inches for its 12 Pro and 12 Pro Max .

IPHONE 12: LOWER PRICE AND MORE STORAGE CAPACITY FOR APPLE’S SMARTPHONE
Their screens will both integrate the OLED panels of its competitor, Samsung. In terms of photo performance, the basic iPhone 12 has a double camera module, compared to a triple module with LiDAR for the iPhones 12 Pro and Pro Max .

This tech is not unknown to you if you have an iPad Pro 2020. The Cupertino company has therefore chosen to integrate it for the first time in one of its phones.

In terms of storage, Jon Prosser, known for his sources at Apple, revealed that his capacities would range from 128 to 512 GB of storage for the iPhone 12 Pro! Apple therefore gives up its 64 GB and 128 GB becomes the bare minimum in terms of storage.

On the price side, the iPhone 12 should make some happy, because it seems that its price will drop. Even if iPhones are known to be expensive, it will remain slightly less than iPhones 11 .

The starting price for the most basic phone would then be set at $649 , which is still quite affordable.

Intel A770 GPU got price and release date