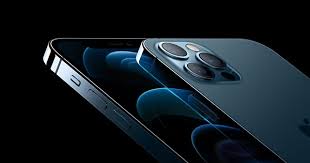 iPhone 12: impressive sales success from the series. Introduced in October last year, the iPhone 12 series was Apple’s best-released series since the 2014 iPhone 6 series. The situation in question was confirmed by the report prepared by the Counterpoint Research research company.

According to analysts, 5G support and OLED display even on non-Pro models stand out as the key factors for the success of the iPhone 12s. It is also noteworthy that this time, users have turned to upper segment options.

The other reason is quite simple. Apple is selling more phones. The iPhone 12 series reached 100 million sales in April. It took nine months for the iPhone 11 series to reach this level.

Kindle: those who want to have an Amazon book reader

Diablo 2 Remaster exists and may arrive in 2021