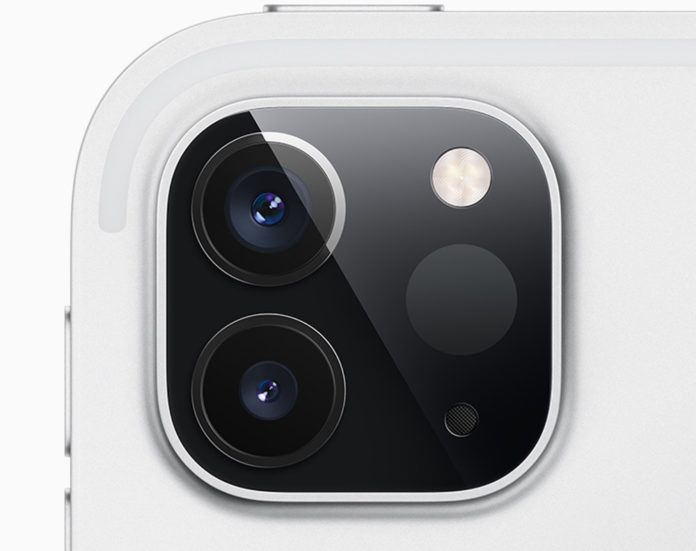 The future iPhone 12, Apple’s cell phone planned for this year, should win the new 3D sensor type LiDAR, the same seen in autonomous cars. The company has endeavored to add technologies that allow a better experience of Augmented Reality (AR in English) and Virtual Reality (VR), in which the device becomes a window to see digital elements. The iPad Pro 2020 with scanner that detects the depth of things was recently announced.

It was said behind the scenes that the next high-end smartphone would come with a Time of Flight (ToF) camera, the same as the Huawei P30 Pro. However, with the launch of the iPad Pro, the trend is for the new light detection sensor to mark presence.

According to the 9to5Mac portal, the iOS 14 pre-code contains evidence of a new application called Gobi that harnesses the power of the 3D scanner’s sensors. The app should allow users to map the environment and view more information about the surrounding objects. Despite the assumptions made public, the apple company did not comment on the topic.

LiDAR uses a system similar to the ToF and DOF sensor, within the five meter range. The photons of infrared light fired in the environment calculate the distance between the objects to understand the depth of field of the place.

By pointing the camera at the desired object, the sensor will receive light pulse responses at different time intervals and, thus, calculate the specific distance between the smartphone and the different elements that are in the image. The technology is not exclusive to Apple and can be found in smart cars that do not require human drivers, for example.

Leaks last month revealed information about the likely design and hardware that the new series may feature. The cut launched on the iPhone X can be replaced by a screen without notch, in order to house features such as selfies camera, Face ID identifier and speakers on the edge of the cell phone. Features such as a 64 MP sensor camera and 4,400 mAh battery are also expected on the iPhone 12 Pro Max.

The arrival of the smartphone may be delayed due to the complications caused by the pandemic of the new coronavirus. The restrictions dictated by the dissemination of Covid-19 compromised the development of 5G technology in the new iPhone, which already had this in the supposed technical sheet. Therefore, the company considers extending the period for the presentation of the product.

It is the custom of the company chaired by Tim Cook to launch new iPhones between September and October. However, rumors suggest that models with a 5G connection may stay in late 2020 or even 2021.

Google Maps will allow you to pay for public transport