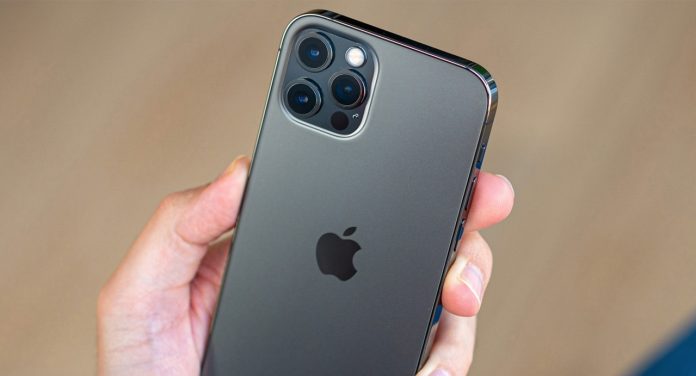 According to Wedbush’s analysis, the high popularity and sales of the iPhone 12 will continue throughout 2021. This is expected to help Apple reach a market value of over $ 3 trillion by the end of the year.

Apple is expected to sell 240 million units this year, according to Wedbus analysts. In addition, analysts state that this figure is more than the 220 million projected by Wall Street and will surpass Apple’s previous sales record of 231 million units sold in 2015.

Apple, which won the appreciation of the users with the iPhone 12 series, is thought to be the main story surrounding the financial situation of its services in the last nine months.

The iPhone 12 is said to be in the middle of what analysts call a “super loop”. Also, analysts argue that the Asian supply chain plays a strong role in demand.

Analysts predict that Chinese sales will be a “cornerstone” for Apple’s super cycle, and will be the potential source of 20 percent of the region’s iPhone sales in 2021.

Do you think Apple will reach 3 trillion dollars market value by the end of the year with iPhone 12 sales?

UK is also participating in the rocket race