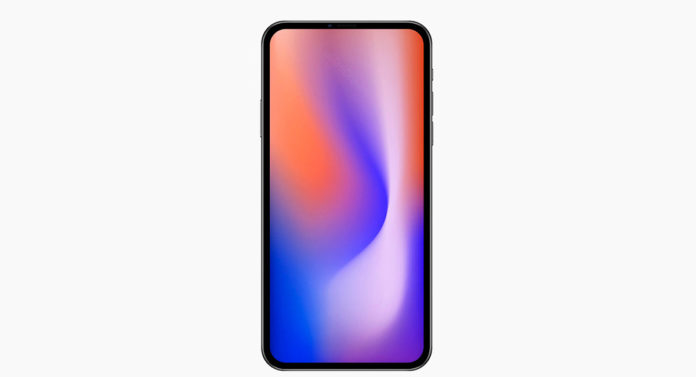 A concept design was created for the new iPhone, which Apple is expected to announce in late 2020. Inspired by Xiaomi’s recently announced Mi Mix Alpha, the concept design shows an iPhone with a 360-degree display.

US-based technology giant Apple, in the end of 2019, the iPhone 11 series was introduced to consumers. However, many reports and technical critics comments revealed that consumers should forget about the iPhone 11 and wait for the iPhone 12. In addition, design details and concepts of how the iPhone 12 will look like are often revealed.

Reports and rumors to date have shown that the iPhone 12 series will be inspired by iPhone 4 and iPhone 5, which means that it will have sharper corners. These rumors excited all technology enthusiasts because the iPhone 5 series, especially when it was launched, made a big impression and managed to get full marks from consumers. If Apple wants to get out of the ordinary in 2020, what kind of a design will be produced?

In 2019, one of the smartphones we talked about most belonged to the Chinese technology giant Xiaomi. The company had attracted the attention of the whole world with its Mi Mix Alpha model, which was announced a few months ago. Now a YouTube channel called Concept ConceptsiPhone “, which has attracted attention with its concept design videos, has developed an iPhone 12 design similar to Mi Mix Alpha.

ConceptsiPhone’s new concept design for iPhone 12 reveals an iPhone model with a 360-degree display. The iPhone with a 360-degree screen, which you can see in the video that we will share with you in a little while, has thin bezels located at the top and bottom corners. Everywhere else, including Apple’s iconic logo design, is included.

Here is the iPhone design with 360-degree screen
The rumors that have emerged so far show that Apple will close the gap between its competitors in 2020 and will have a say in the sector again. In addition, Apple has lost blood in the smartphone industry since 2016, it is an absolute fact. In this case, Apple, 2020 seems to have to evaluate the year very well. Let’s see what the coming days will bring for Apple.