Home Tech iPhone 12 should come in four versions and with smaller notch; see... 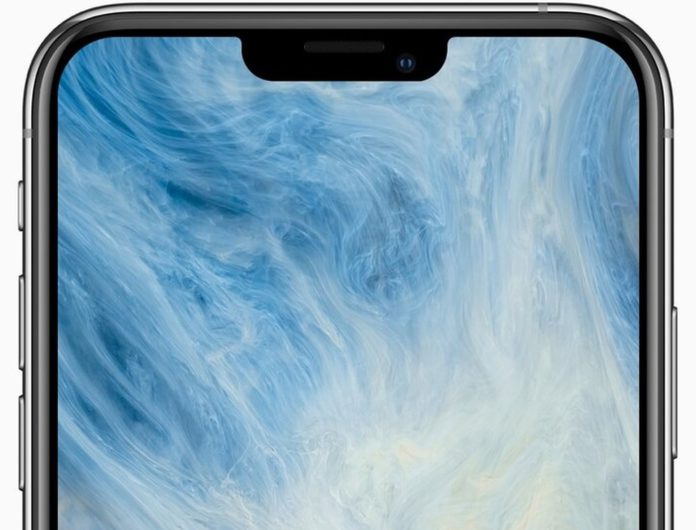 The iPhone 12 can be sold in four different models and should have a smaller notch. The information is from analyst Jon Prosser, presenter of the channel Frontpage Tech, on YouTube. On Twitter, he said that Apple’s next premium phone should feature widgets on the home screen and rear cameras with 3D LiDAR sensor, the same seen in autonomous cars and which is present in the iPad Pro 2020.

The leak points out that, in addition to having a smaller cutout on the screen, all models of the new phone should support the 5G and A14 series processors.

According to Prosser, despite the uncertainty caused by the new pandemic of the coronavirus, the prototypes of the new iPhone 12 should already be almost finished. The leaked images show a graphic representation of the front and back of the phone and highlight the size of the cutout, which appears to be one third smaller than that currently found on iPhones with Face ID.

The structure must be made of stainless steel and the devices must have a triple camera with built-in LiDAR system. The new 3D sensor, which works as a depth sensor, had already been mentioned by the portal 9to5Mac as a probable novelty in Apple smartphones.

In addition, the expectation is that all four models should have access to Apple’s 5G and A14 chip.

Notch size should be reduced
Apple has used the same cutout size on the screen since it launched the iPhone X in 2017. To decrease the size of the cutout on the iPhone 12, the brand was expected to move the speaker to the edges, giving more space to the sensors Face ID in the middle.

Instead, the new leak indicates that the apple company must reduce the size of the facial recognition sensor to take up less space, but it remains to be seen whether this could interfere with the speed and accuracy of the tool.

This new notch design is identical to the one tested in early 2019 on one of the iPhone 11 Pro prototypes, indicating that Apple may have been working on this technology for over a year.

Another rumor released at the end of last month considered the possibility of Apple abandoning the notch for good. In this case, the screen would be free of any interference and the components would be housed on the edge of the device, which would be straight and with a thick frame around the display. However, Apple seems to have abandoned the idea.

iOS 14 could win Widgets for home screen
The new iPhone 12 should come with Apple’s new operating system, iOS 14. Rumors suggest that the company may be more focused on improving the system’s performance than adding features. But even so, one of the main novelties may be the addition of widgets, icons that can be moved freely around the home screen as an application, introducing functionalities in a more practical way.

According to the leak, Apple Music could win a widget, which would allow the user to play, pause and skip songs at random on the home screen. In addition, the calendar app could also more easily show the day’s schedule without having to open the app. This feature has been available on Android for a few years, but it is the first time that it is considered by Apple.

It is customary for the company chaired by Tim Cook to present the new line of premium cell phones in September. Although analyst Jon Prosser indicates that all models will come with 5G, there is still uncertainty about the launch date of the phone with the connection due to the coronavirus pandemic.

Information from the market consultancy Wedbush explains that smartphones with support for fifth generation networks may stay until the end of 2020 or 2021. It is possible that Apple will postpone the launch of the iPhone 12 or else present versions without the necessary components to connect to the 5G. The company did not comment on the rumors.