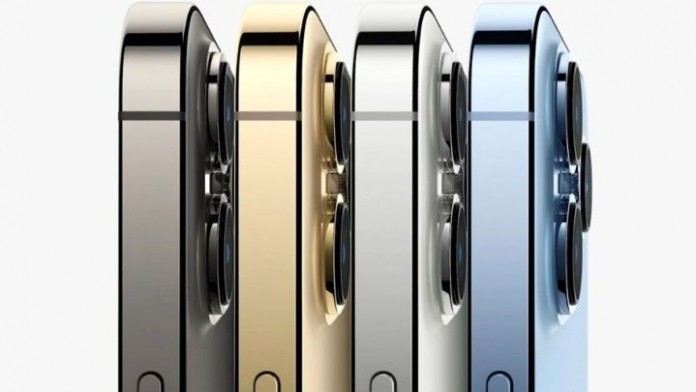 IPhone 12: Do you use an iPhone 12 or iPhone 13 and have you had problems making calls? Several users have reported a bug that affects calls made from both Apple mobile models, and the company has solved it by launching a new exclusive patch for these two models: iOS 15.1.1.

The update comes with bug fixes specifically for Apple’s latest phone models, including one intended to improve performance for multi-user call issues.

This version comes almost a month after the tech giant released iOS 15.1, which enabled its long-awaited SharePlay feature. SharePlay lets you watch movies and shows or listen to music with friends on a FaceTime call. You can also send what you are watching on the iPhone to an Apple TV.

Although iOS 15.1.1 is a fairly minor update – unless you’ve had major dropped call issues on your phone – iOS 15.2 is expected to bring some more significant features.

According to sites like MacRumors, the upcoming software will add playlist searching to the Apple Music app and the ability to bulk rename tags in the Reminders app. It will also show when a game is from Apple Arcade if you search for it and tweak the Macro mode switch.

iOS 15.2 is still in beta testing, so it will take a while. If you have any of the iPhone models mentioned, do the following to download iOS 15.1.1:

Go to the Settings application on your iPhone.
Click on General.
Click on Software update.
Wait for it to update.
When the iOS 15.1.1 update appears, click Download and install.
Make sure to leave the device connected at all times while the update is installing.